AutoBest9 Citroen9 Ford5 Honda12 Opel7 SEAT4 Volkswagen3
That sound you hear is champagne corks popping across the way in Paris. Citroën’s new C3 Aircross has just driven off with the...

That sound you hear is champagne corks popping across the way in Paris. Citroën’s new C3 Aircross has just driven off with the AutoBest ‘Best Buy Car of Europe’ award’ for 2018.

In the centre circle for AutoBest, the European journalists’ awards organisation, stood six cars for this year’s highly competitive shoot-out. Once all the votes had been tallied, however, it was the C3 Aircross compact SUV that emerged as the clear victor in this year’s race. 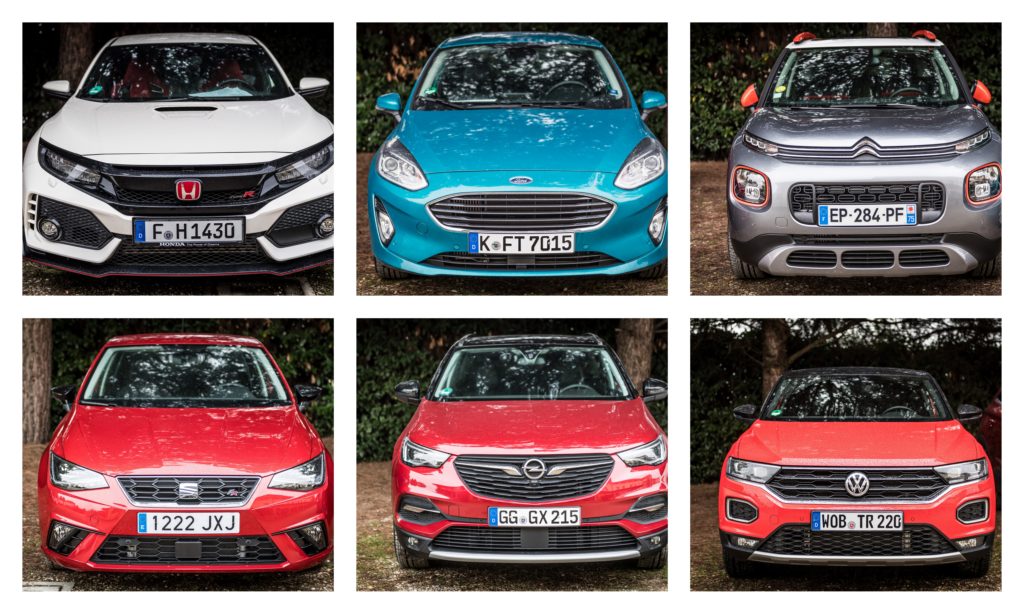 Not that this was easy for the C3 Aircross had to face down some tough opposition, the new Ford Fiesta, Honda Civic, Vauxhall/Opel Grandland X, Volkswagen T-Roc and SEAT Ibiza in the battle for AutoBest 2018 honours. 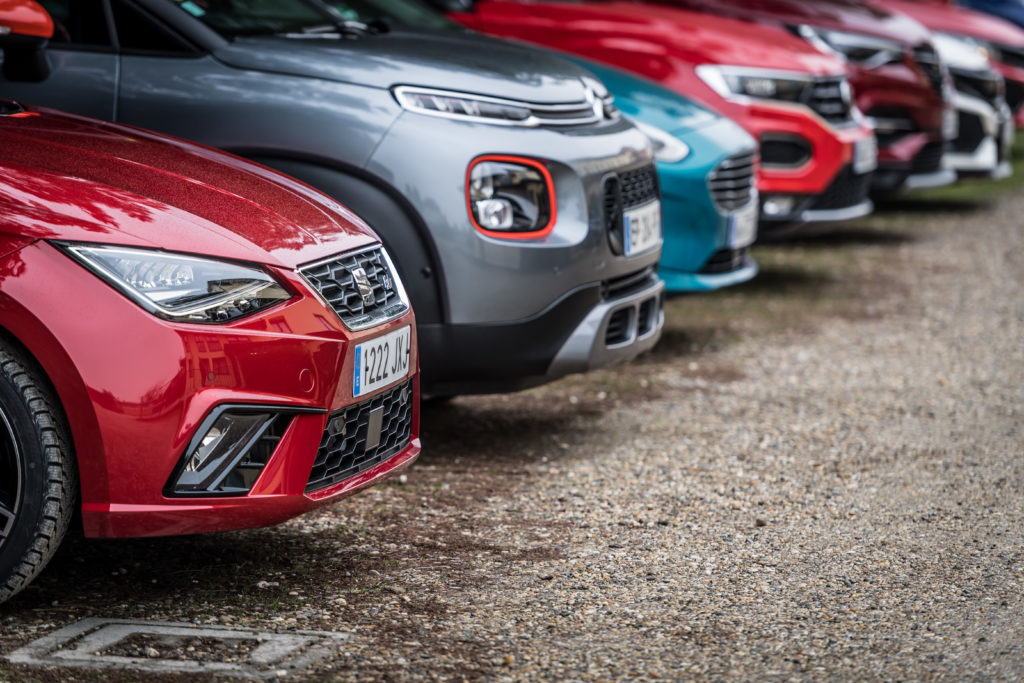 In the AutoBest calendar, there’s normally a ‘Final Five’ winter decider to pick out the AutoBest overall winner, but this year, for the first time, we had a ‘Final Six.’ No pressure, then….

AutoBest jurors thus gathered in Italy for the test that centred on and around the Vairano test track near Milan owned by Italy’s Quattroruote magazine. First, came the on-driving on Day one. Then on Day two, it was time to hit the track. Who would shine? 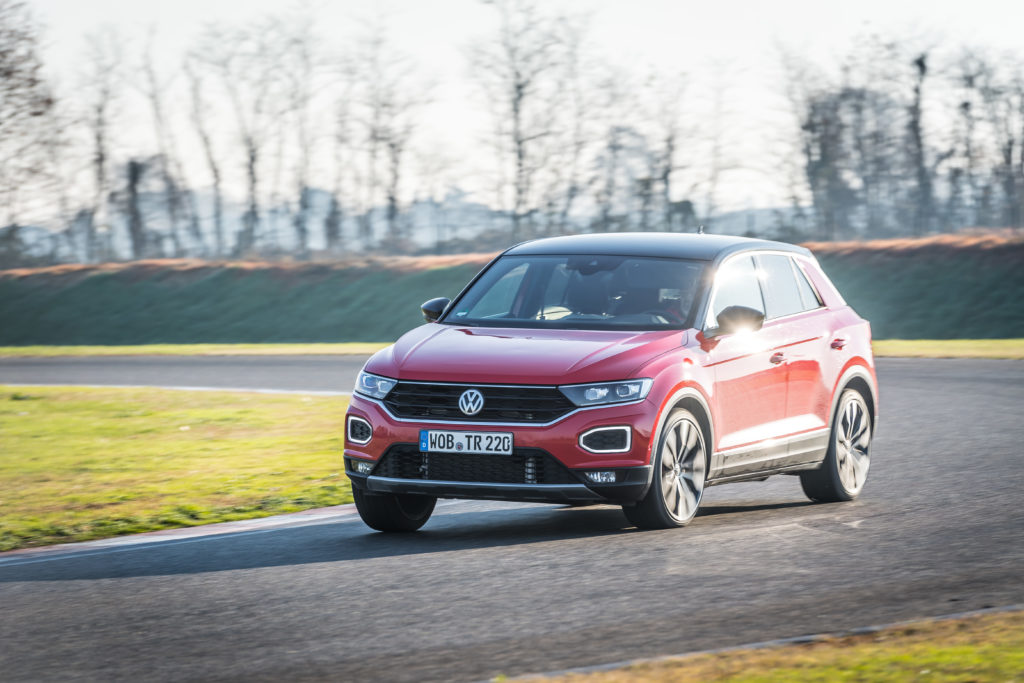 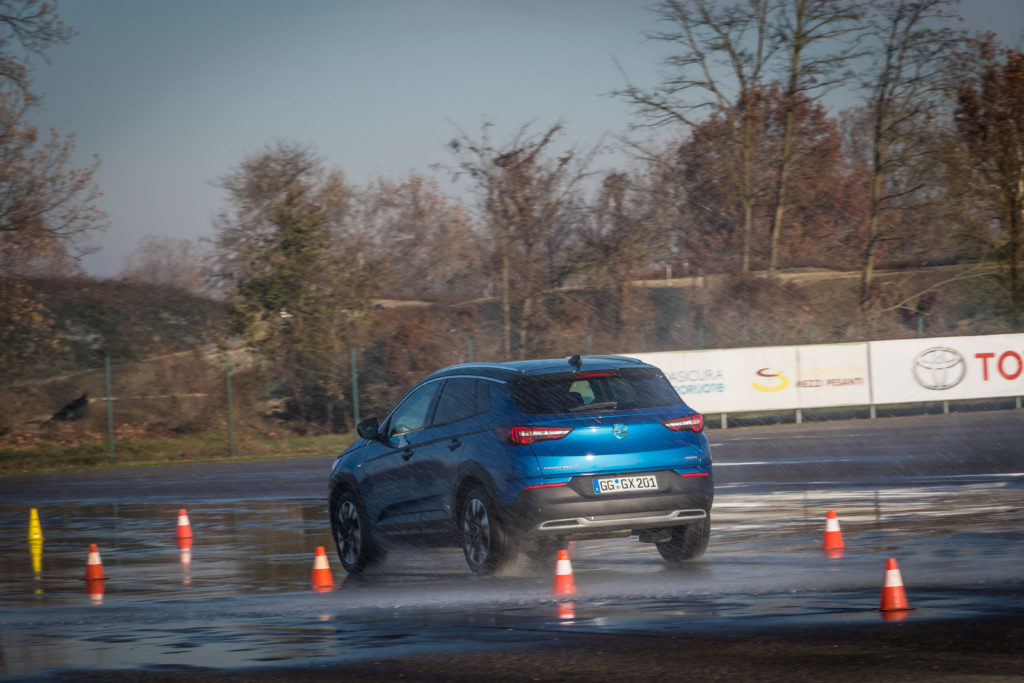 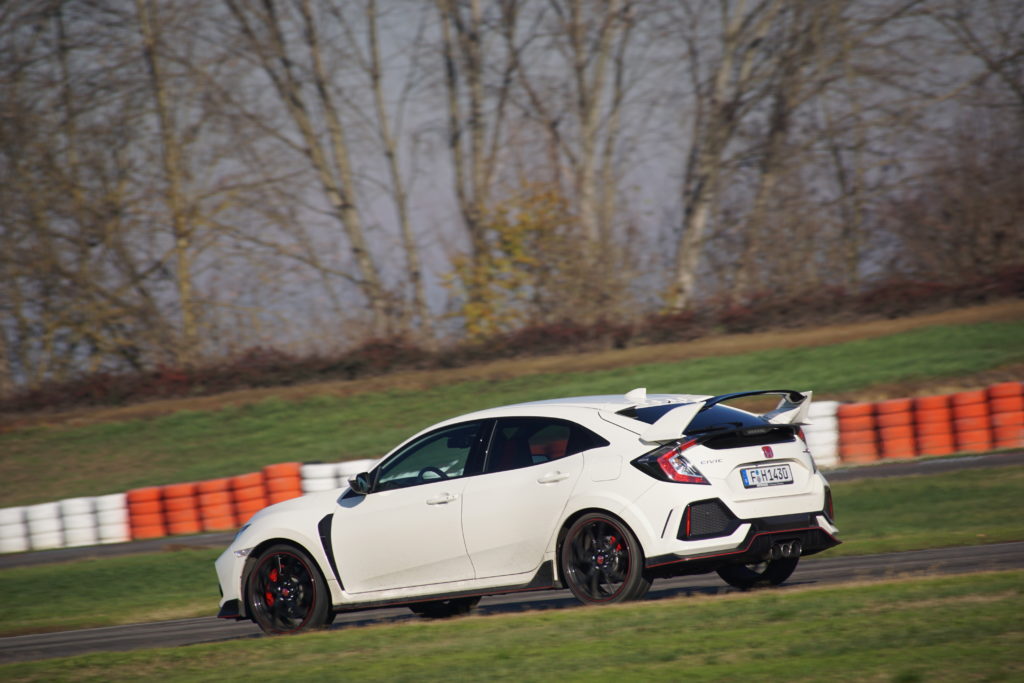 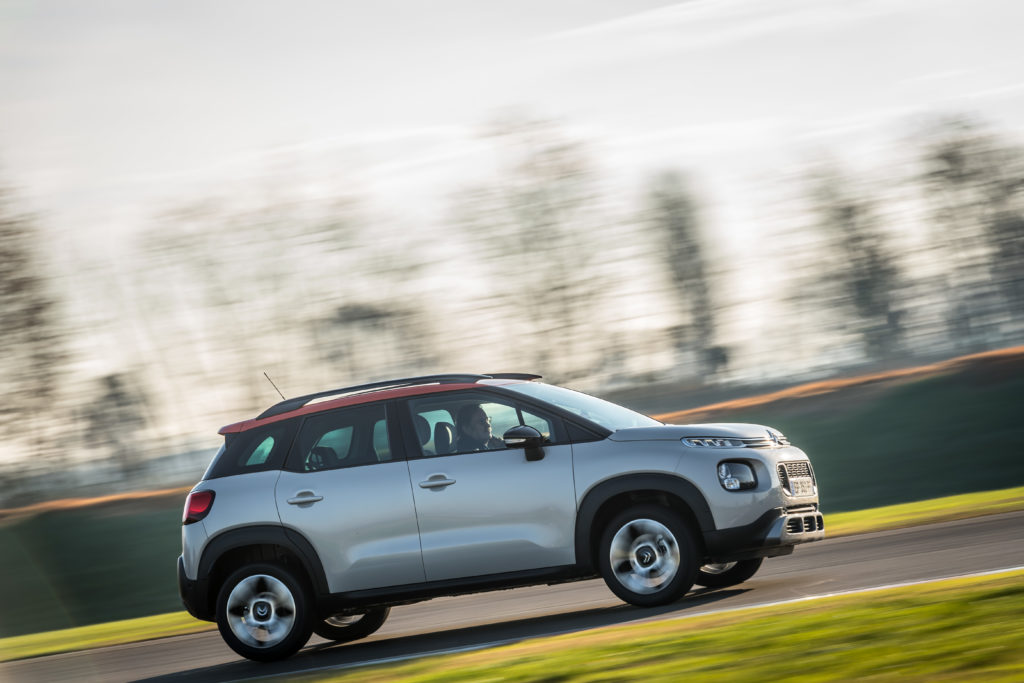 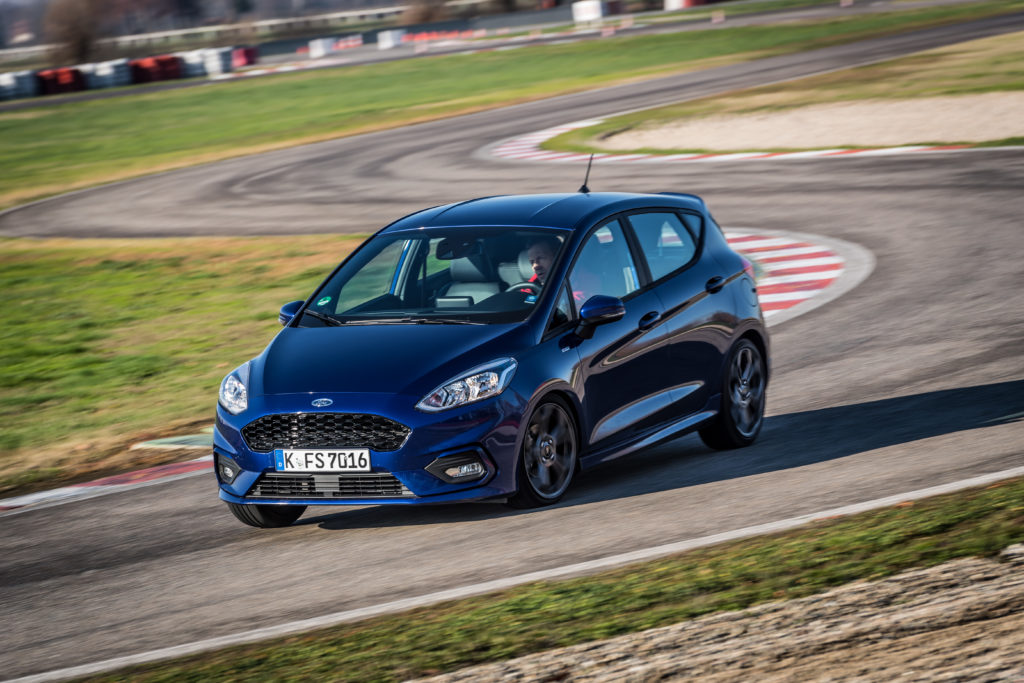 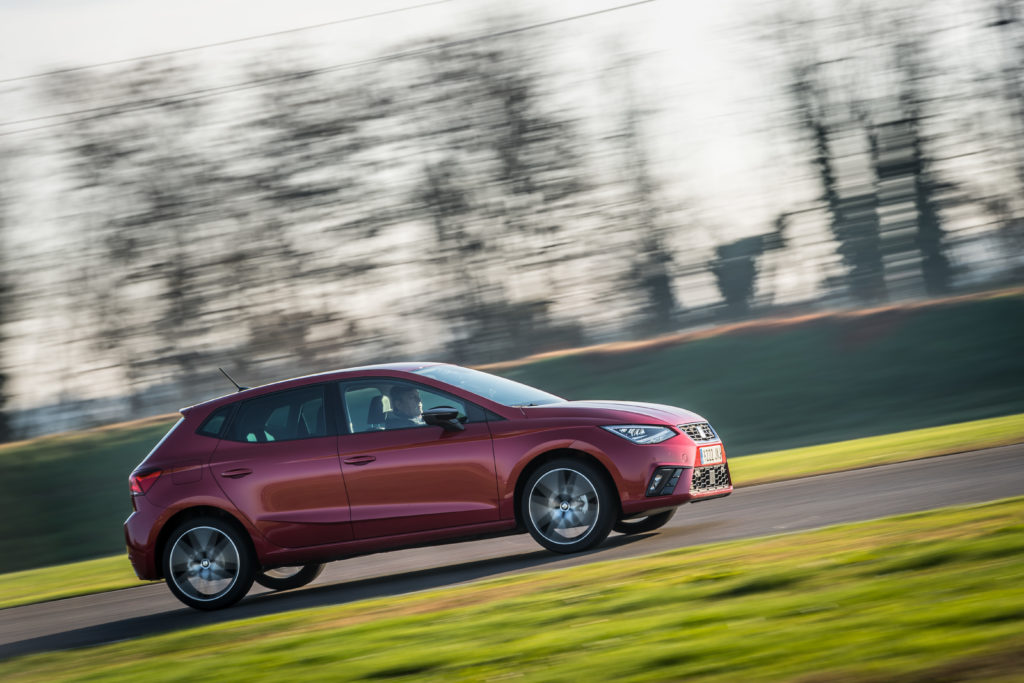 Co-inciding with the test sessions, representatives of all six manufacturers then presented their cars in detail to the AutoBest jury one after another during a lengthy and instructive evening session at the track. This was a fascinating exercise all in itself….

And so, in the end, here’s what it all came down to. The envelope, please…. 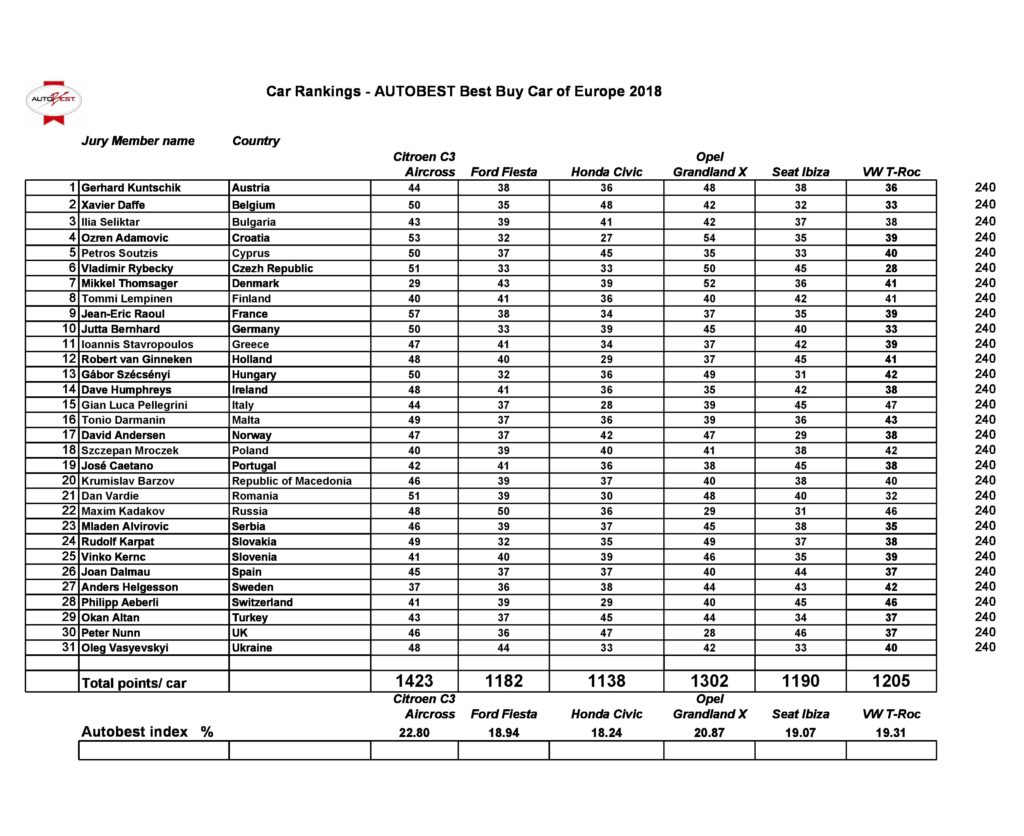 There was then quite an intense supermini scrap between the new SEAT Ibiza (1190 pts); Ford Fiesta (1182 pts) with the Honda Civic finishing up with 1138 pts. 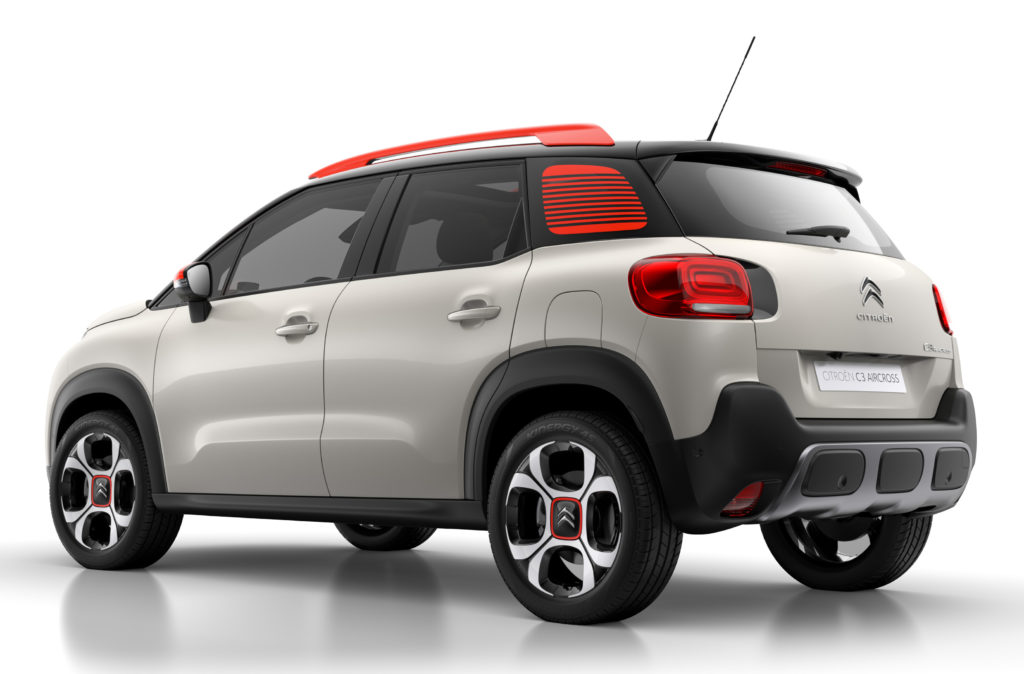 Central to the Citroën’s victory is its effective blend of price, spec, design, roominess and fuel efficiency. It’s one of those compacts that’s fashionable and practical all at the same time. 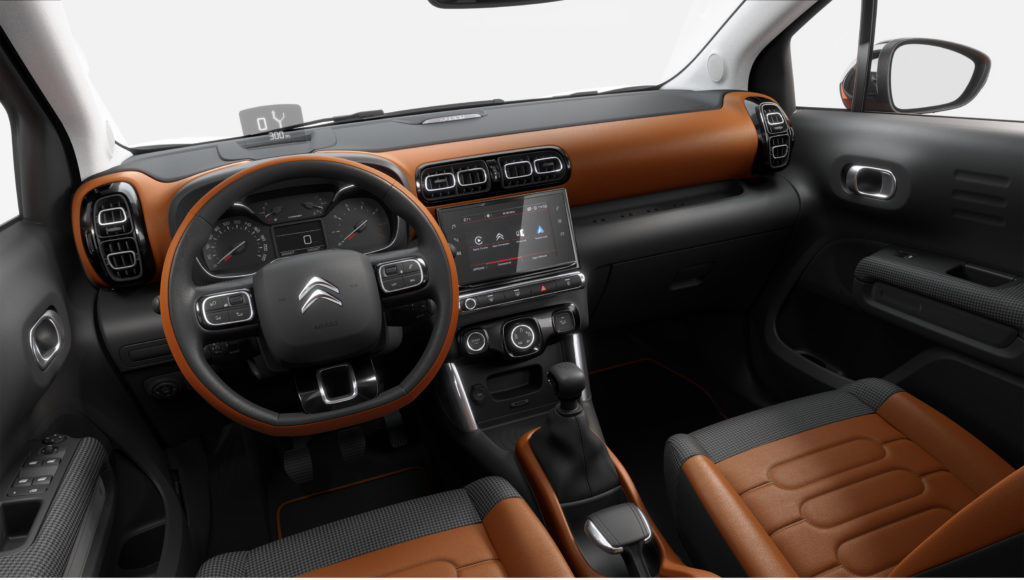 Yes, it’s strong on style, inside and out and quality is impressive, too. Put it all together and the C3 Aircross is very much today’s smart compact SUV for Europe.

AutoBest, as a reminder, launched in 2001 with its ‘Best Buy’ formula. Then, as now, it’s very much geared towards mainsteam cars and buyers with its strict price formula. 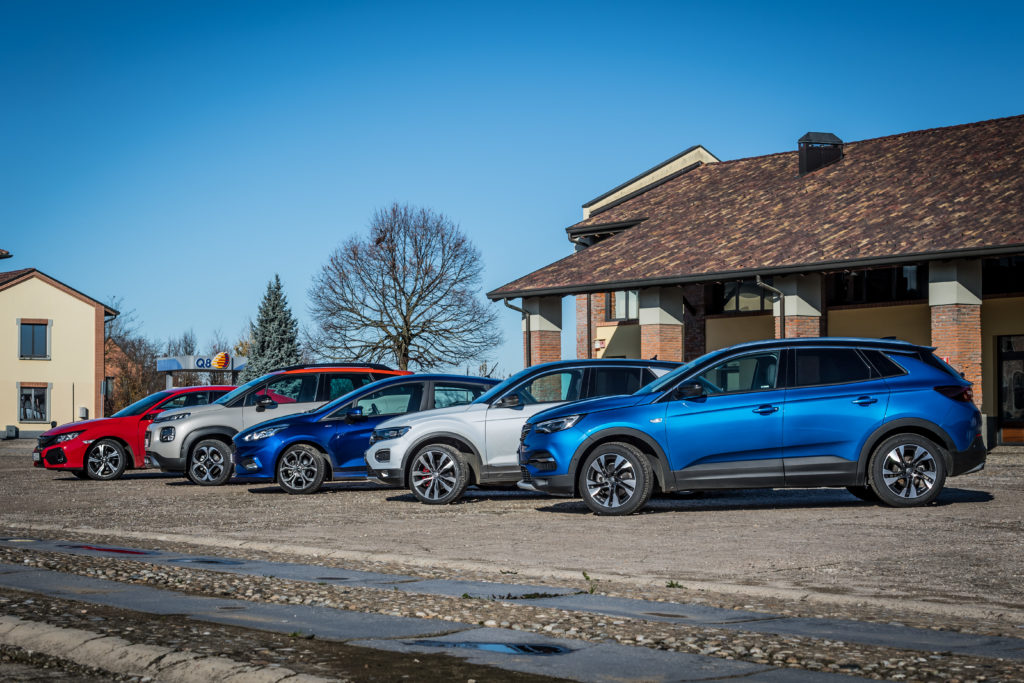 The AutoBest panel is made up of 31 motoring journalists across Europe (your humble scribe represents the UK) and, uniquely, there’s only one juror per country. 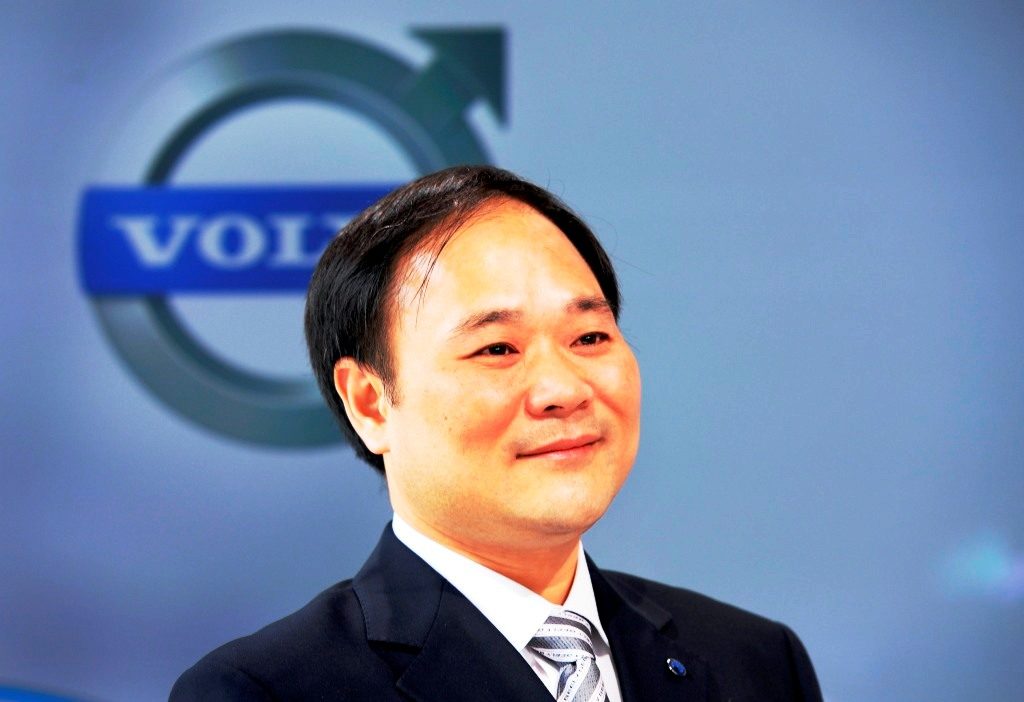 AutoBest has also announced that Li Shifu, founder of Geely (which now owns Volvo, Proton, Lotus and London Taxi) and surely one of visionaries in today’s fast changing car world, has been awarded AutoBest’s ‘ManBest 2017’ award. 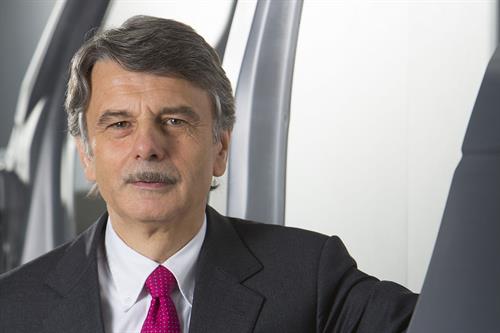 ‘CompanyBest 2017’ goes to Jaguar Land Rover. “The prize is a recognition of the incredible journey of the British company under the leadership of Dr. Ralf Speth and his management team,” comments AutoBest, the company producing some spectacular products today with great success. JLR has now become a true premium benchmark in the industry.

Fritz Enzinger, Porsche’s vice President LMP1, is the winner of AutoBest’s ‘Sportbest 2017’ prize. Under his guidance, the Porsche  WEC challenge has been a huge success, with three Le Mans 24 Hours wins in 2015, 2016 and 2017, which brought Porsche’s overall win tally at Le Mans up to 19, an exceptional record that will surely never been beaten.

All these prizes together with others for ‘SmartBest,’ ‘SafetyBest,’ ‘DesignBest’ and ‘EcoBest’, as previously announced (click here), will be presented at a special AutoBest awards gala in Salzburg, Austria on February 7.