It’s November and AutoBest, the independent European journalists’ group, has begun the countdown to its annual awards and the “Best Buy Car of Europe in 2019” prize.

Six cars are up for contention for AutoBest this year. In one corner, we have the Citroën Berlingo/Peugeot Rifter/Opel-Vauxhall Combo MPVs (counting as one vehicle for AutoBest purposes on this occasion since they are essentially one shared PSA model).

Then, it’s the Citroën C4 Cactus, Dacia Duster, Ford Focus, Kia Ceed and Toyota Corolla lining up for contention. What car will win?

As before, the aim with AutoBest is to name the ‘best value’ mainstream newcomer across Europe. To compete, a model must be new/predominantly new, on sale across the majority of EU markets as of January 1 2019 and come in for under 20,000 Euros (before tax).

Later this month, the 31 European journalist members making up the AutoBest jury (including this writer) will gather at the Vairano test track in Italy to test and evaluate all the contenders. Then the overall winner will be announced on December 15.

Every year, AutoBest  also nominates a special prize for top managers in the car industry 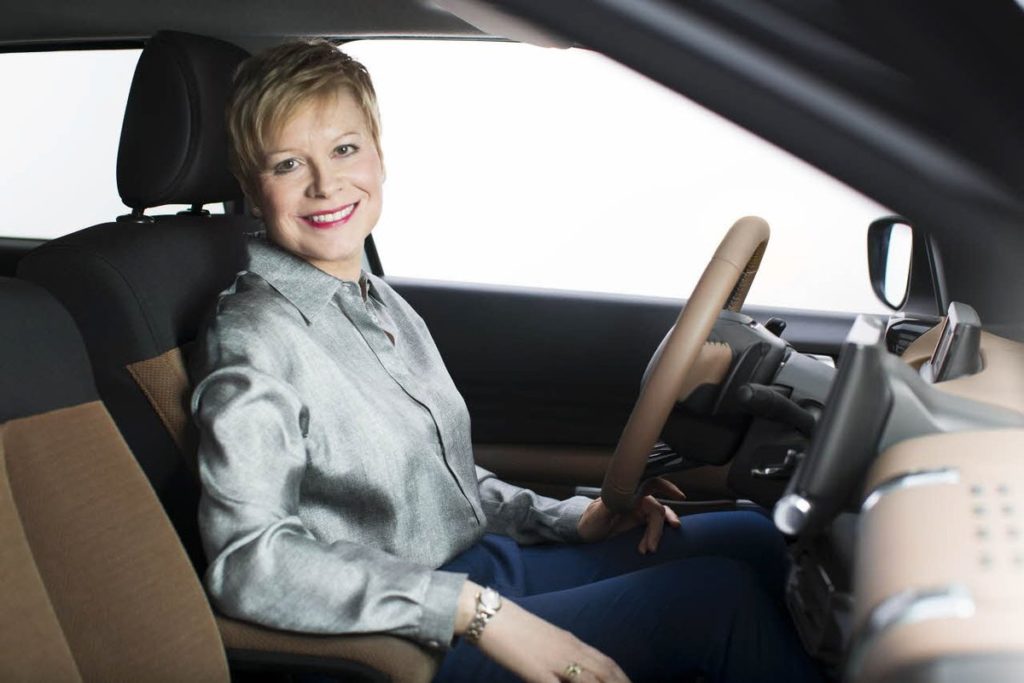 This year, the winner of the ‘ManBest 2018’ award goes to Linda Jackson, CEO of Citroen for her outstanding performance in a highly competitive industry. Linda is also the first female to receive this top managers’ prize in AutoBest’s 18 year history. 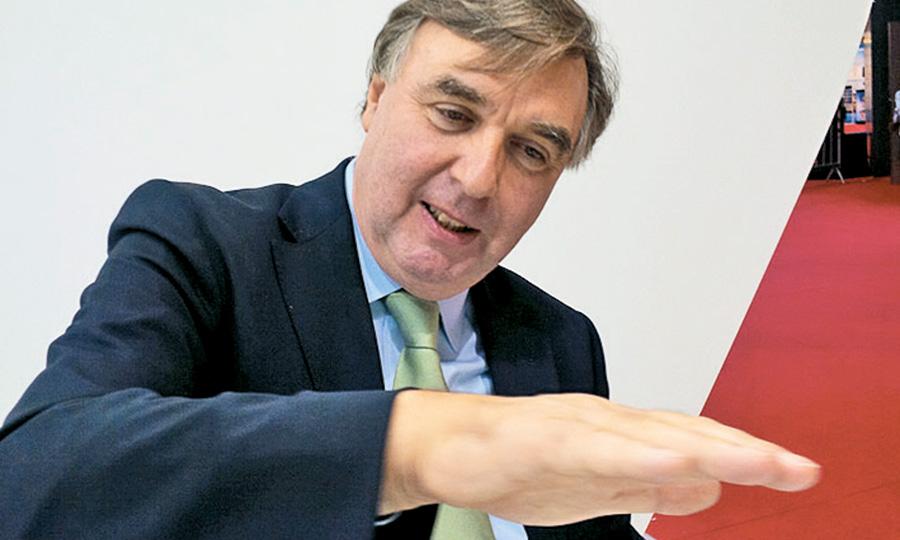 Peter Horbury, the legendary designer who helped change the face of Volvo wins the ‘Designbest 2018’ award. Peter these days heads up the design centres of the Geely Automotive Group, which includes Volvo, Geely, Lynk &Co, London Taxi and Lotus. 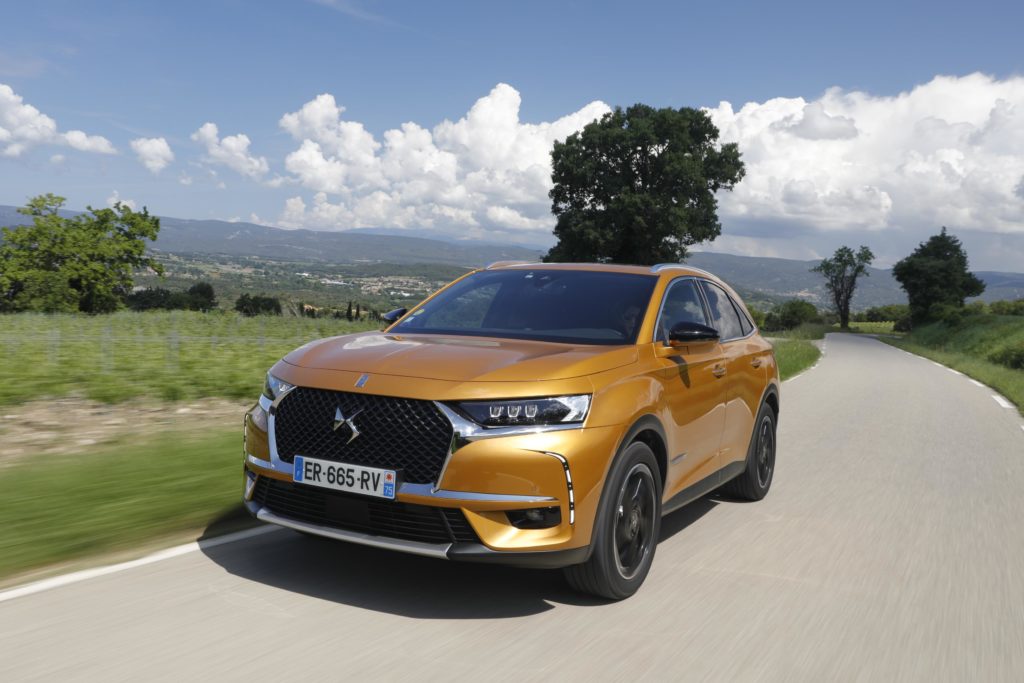 AutoBest has decided to award the ‘Technobest 2018’ prize to DS Cars for its Active Scan suspension. The system, with camera, four attitude sensors and three accelerometers, scans the road ahead for bumps and dips, adjusting damper settings to suit. As seen on the DS7 Crossback, it’s a driving system that’s extraordinarily effective. 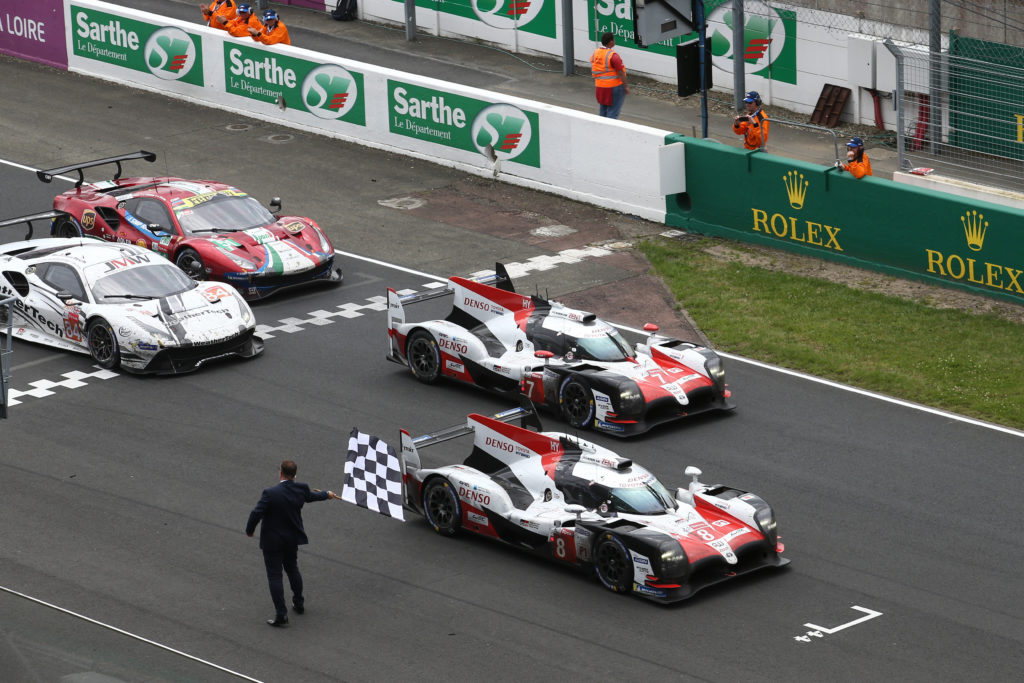 Motorsport. After years, decades of trying, Toyota finally achieved its number one motorsport goal by finishing 1-2 in this year’s Le Mans 24 Hours.

On the face of it, it might have looked easy, with no Porsche or Audi LMP1 frontline competition, but Le Mans is ever easy. Toyota, to its credit, is a full participant in the World Endurance Championship (WEC) and World Rally Championship (WRC) and thus a more than deserving winner of AutoBest’s ‘Sportbest 2018’ prize.

AutoBest will announce further awards, including ‘EcoBest 2018’ and ‘SafetyBest 2018’ at a later date. For more information on AutoBest, click here. 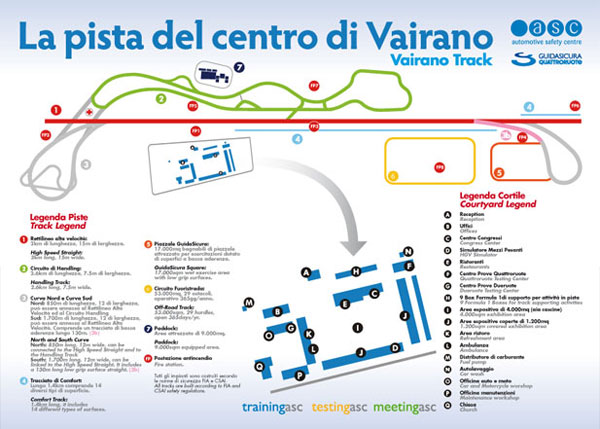 Meantime, an intensive six car, two day AutoBest shoot out awaits at the Vairano test track, near Milan. May the best car win.