It’s January and 2016 has only just kicked off, but already the year ahead seems uncommonly busy and full on.  Yes, in the world of cars, it’s another 12 months of pedal to the metal.

Throw major sporting events into the mix as well, the 2016 Rio Olympics, the UEFA Euro 2016 Championships and Tour de France, to name but three, and it’s clear, this summer especially,  we’re in serious danger of schedule/fixture overload.

Coupled with this, the motoring media will be charged with finding time to grapple with another batch of key new models this year. These include the new Mercedes E-Class, BMW M2, Renault Megane, Kia Sportage, Jaguar F-Pace and, with luck, the Alfa Romeo Giulia, above…

Meantime, at this bright and early time of year, it’s the North American International Auto show in Detroit that traditionally kicks off the new automotive year. True to form, car industry movers and shakers are already gathering in Motown this week for the show (Jan 11-24). 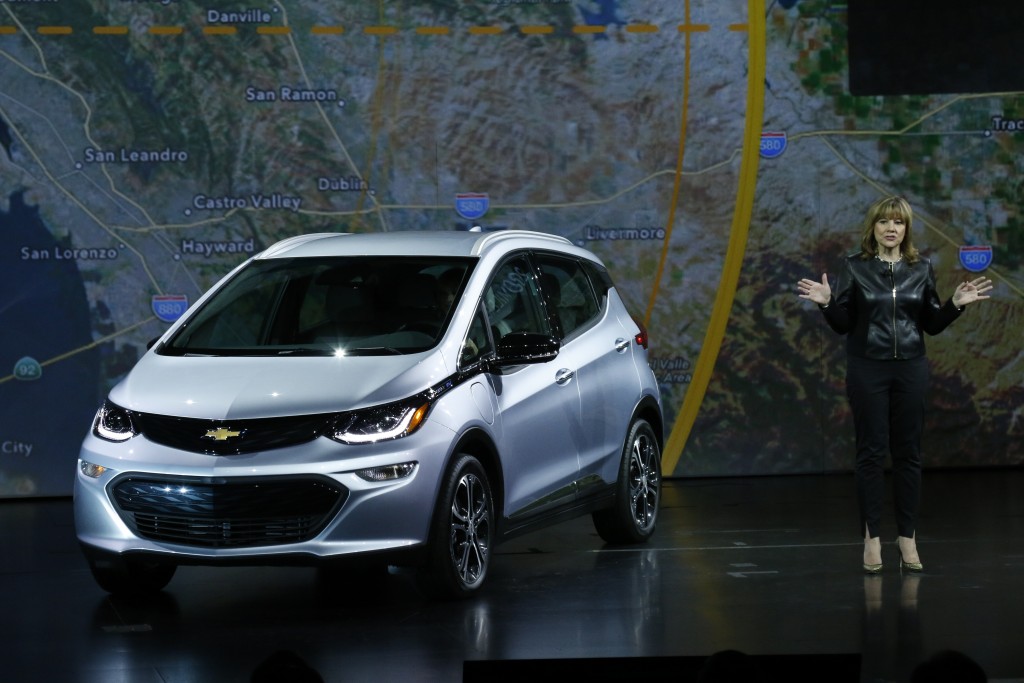 However, already we’ve had the buzz that is the 2016 Consumer Electronics Show in Las Vegas during the first week of January: the CES clearly moving up fast in terms of recognition within the car biz and stealing some of Detroit’s early New Year thunder.

It’s the Autosport International Racing Car Show (Jan 14-16) that marks the start of the UK’s motorsport world, with the Monte Carlo Rally then following on (Jan 21-24) as a true winter classic. 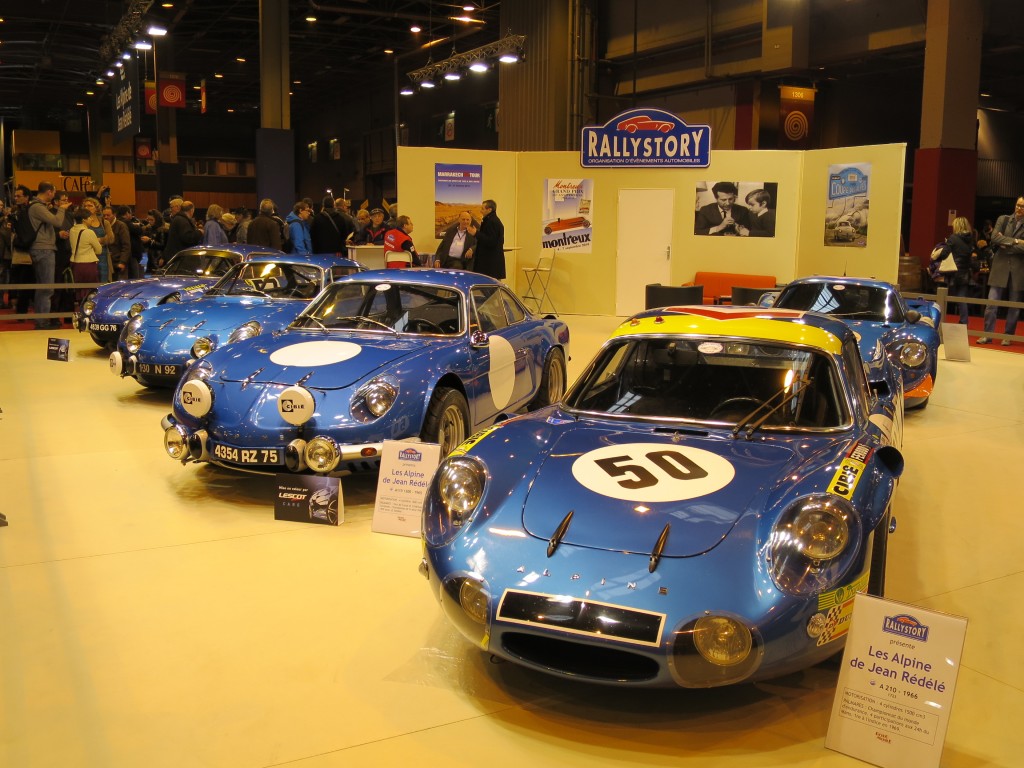 February means Retromobile (Feb 3-7), the perennially stylish classic car fest in Paris while this side of La Manche, the London Classic Car Show (Feb 18-21) and Race Retro in Stoneleigh (Feb 26-28) will help brighten up another wintry month. RBS Rugby 6 Nations? That starts on Feb 6… 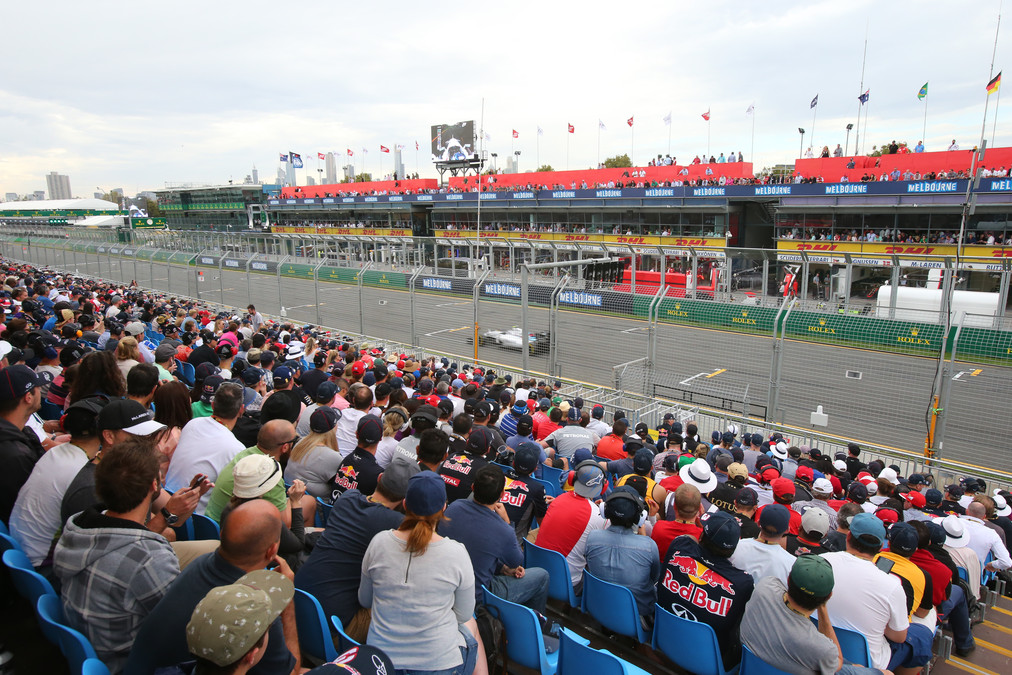 The 2016 Formula One season starts with the Australian GP on March 20. But well ahead of that, the European auto show season kicks off with the glamorous Geneva Salon (Feb 3-13), everyone’s favourite show and a well-established stop on the global automotive calendar. 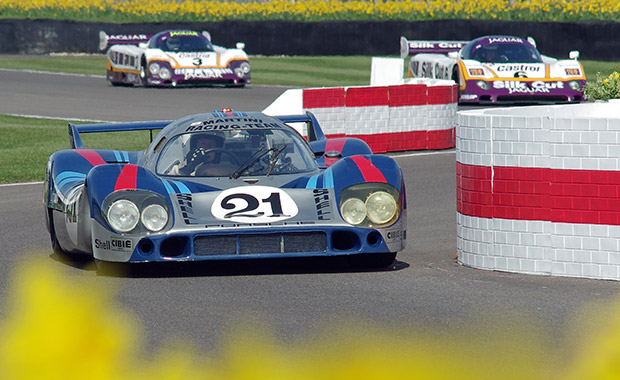 The 74th Goodwood Members Meeting (Mar 19-20) is a relatively new motorsport event to the outside world, but already a certified motor sport A-lister. I went last year and loved it.

April gives us Germany’s massive Techno Classica Essen (Apr 6-10). In May, the fabled Monaco GP street circuit will be doubly busy this year with the Monaco Historic Grand Prix (May 13-15), then the Monaco GP  itself, the jewel in F1’s crown on May 29: the same weekend as the Indy 500 and UEFA Champions League final, plus the start of the Isle of Man TT fortnight. Phew… 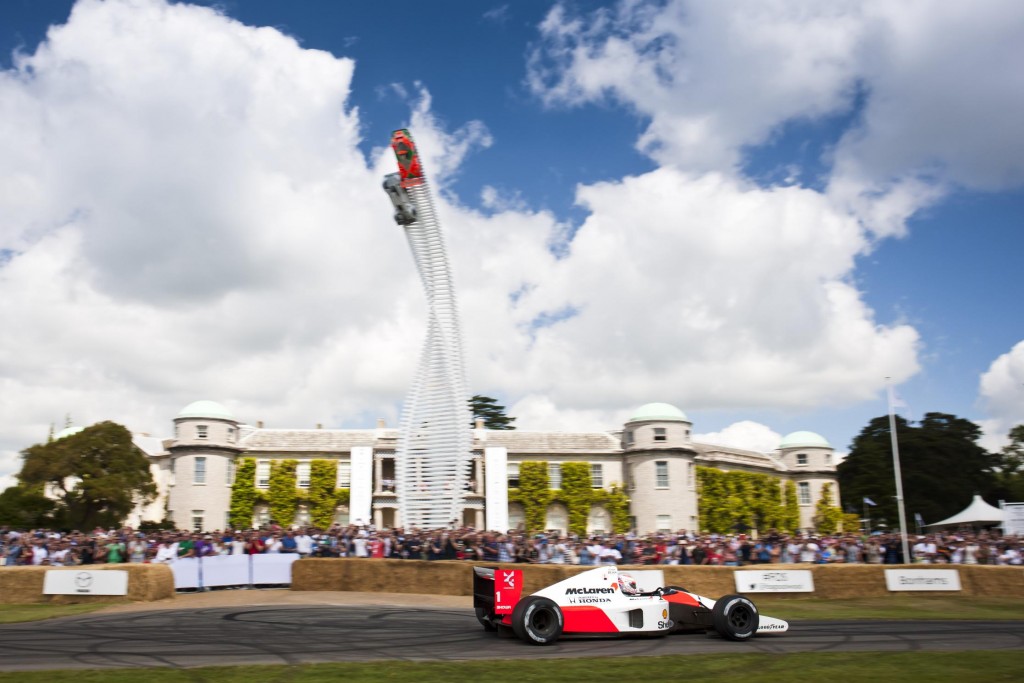 June means the Le Mans 24 Hours of course (Jun 18-19), the greatest sports car race in the world, with the hugely popular Goodwood Festival of Speed  timed this year for the weekend after (Jun 23-25).

Serious summer TV meltdown begins perhaps in June with the first games in the UEFA Euro 2016 championship (Jun 10-Jul 10). Then, a true highpoint of English summer,  we have the world famous Wimbledon tennis championships running (for the last time in its traditional slot) in the last week of June, first week of July. 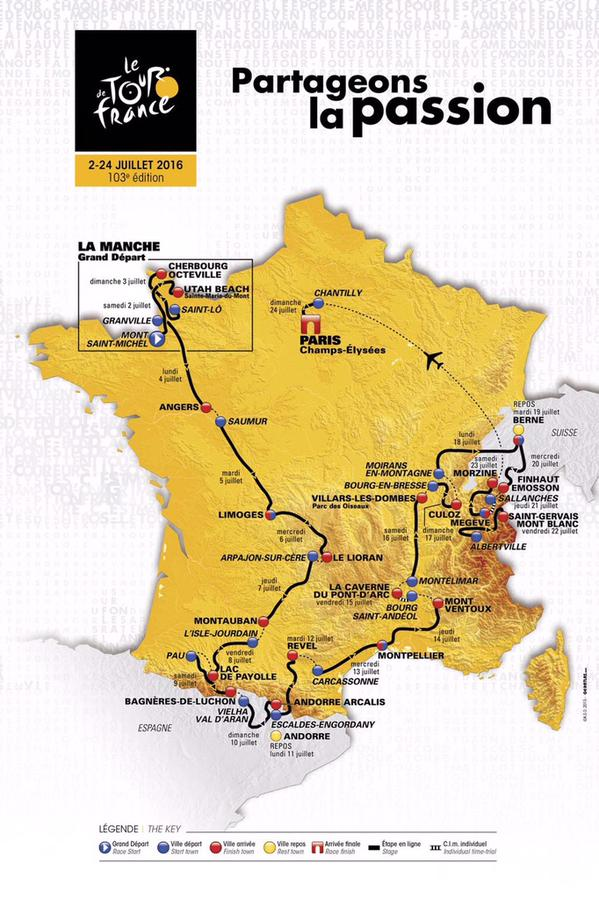 Into July and the compelling Tour de France launches on July 2, with the massive Champs Elysees finale set for July 24. It’s the Le Mans Classic  (Jul 8-10), with the F1 British GP rocking up at Silverstone on July 10. 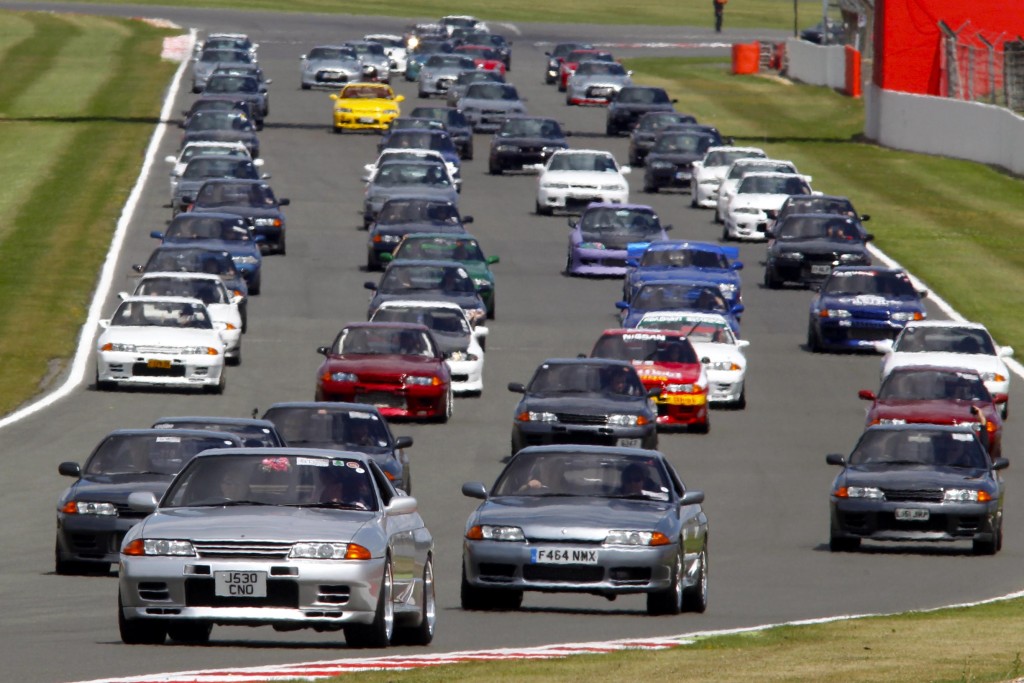 The UK’s biggest classic/enthusiast event, the Silverstone Classic is all set for the end of the month, over July 29-31. Never been, but I hear it is a phenomenal gathering. 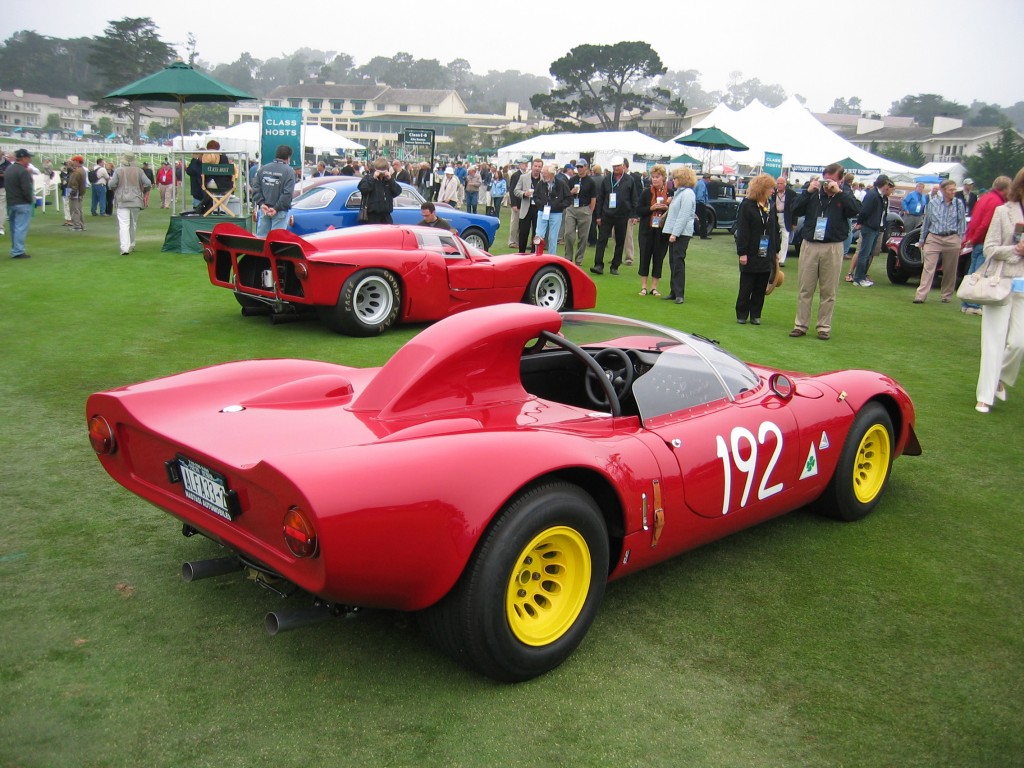 August will be dominated by the Rio Olympics but in the premium world of collectable cars, it’s time for California’s prestigious Pebble Beach Concours and Monterey Historic racing fest to come around again, in the middle of the month (Aug 16-21). As above.. 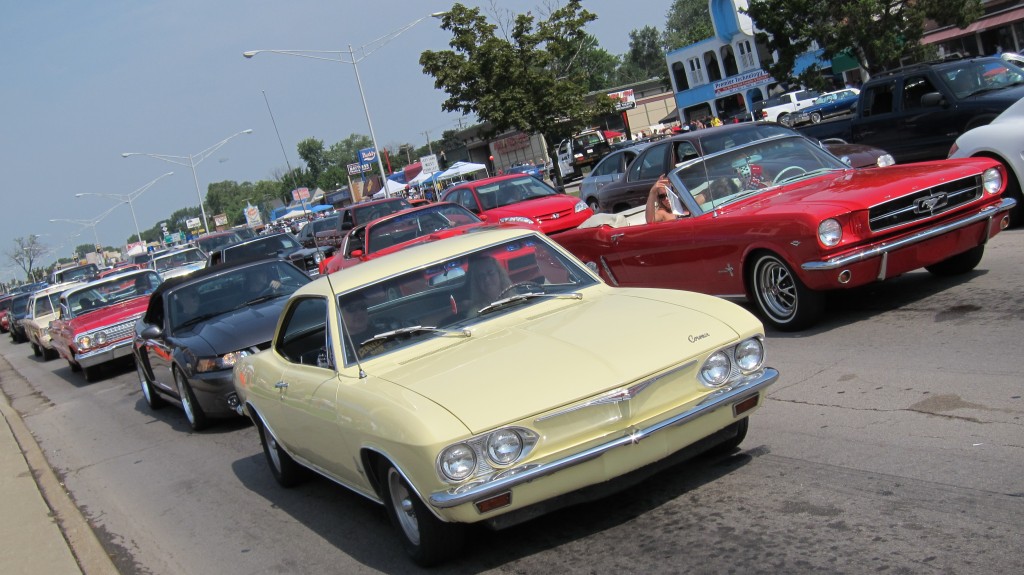 Up in Motown, the Woodwood Dream Cruise  overlaps as another brilliant car fest during that exact same August week. If your cinematic likes include Bullitt, Two-Lane Blacktop and Vanishing Point ,  this is the place to come…. 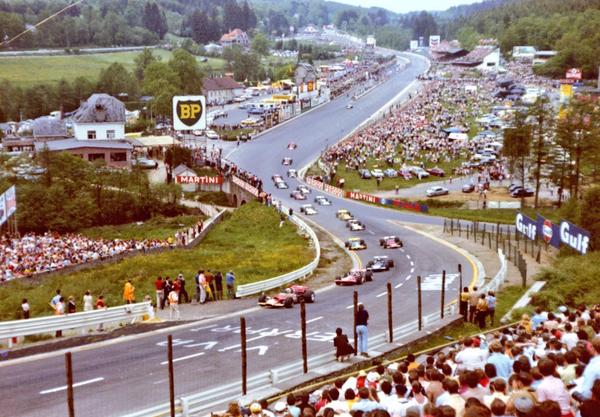 In the world of Formula One, it’s a fabulous period for traditionalists with the Belgian GP at Spa running in late August (Aug 28, this year), with the equally unmissable Italian GP at Monza following just after (Sep 4). I love those races and that laid back late summer time of year.

It’s one of those quirks that the Beaulieu Autojumble, arguably Europe’s finest event of its type, always clashes with Monza, thus we have history repeating itself all over again over Sep 3-4 this year. Sigh… 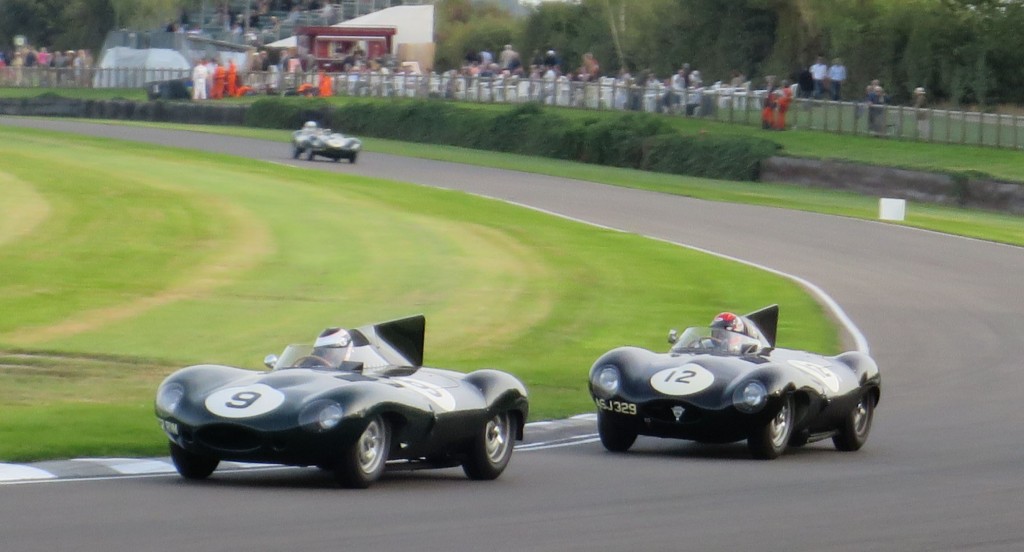 The stellar Goodwood Revival historic fest runs over Sep 9-11. Then the Singapore GP, F1’s charismatic night race, is the weekend after (Sep 18). 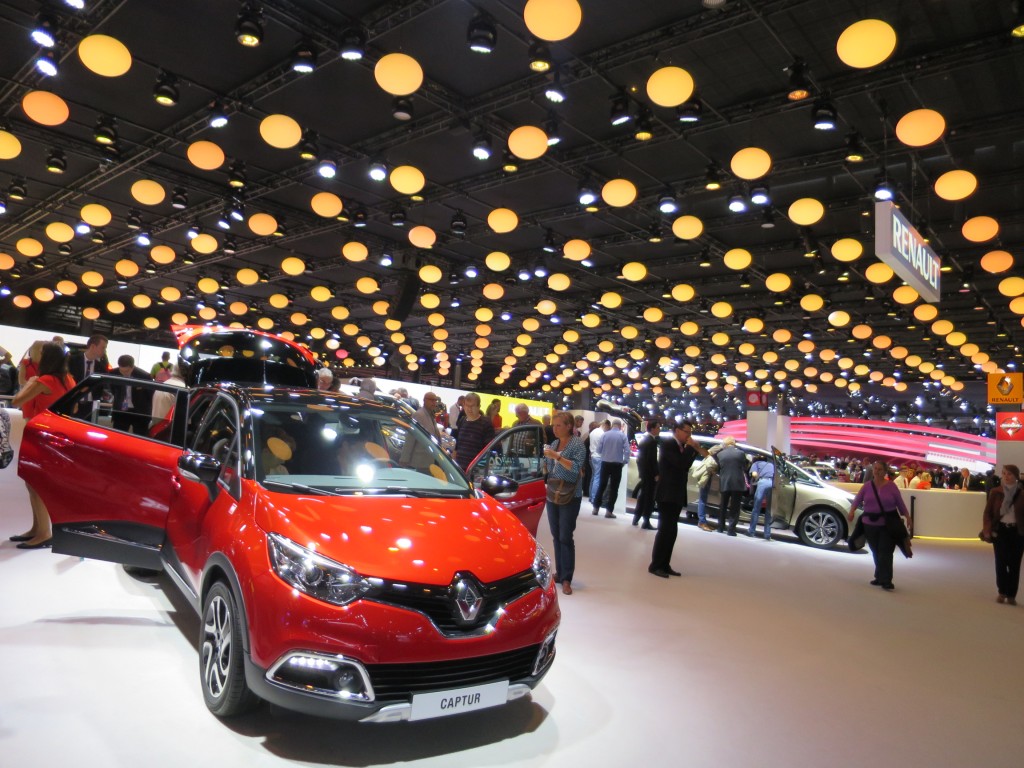 The calendar finally begins to slow down in October but a major car industry date is this year’s running of the Paris Auto Salon (Oct 1-9). In the Nunn household, the Japanese GP at Suzuka (Oct 9) is another F1 classic classified under ‘completely unmissable.’ On the World Rally calendar, the UK’s premier event, the Wales Rally GB, is set for Oct 27-30. 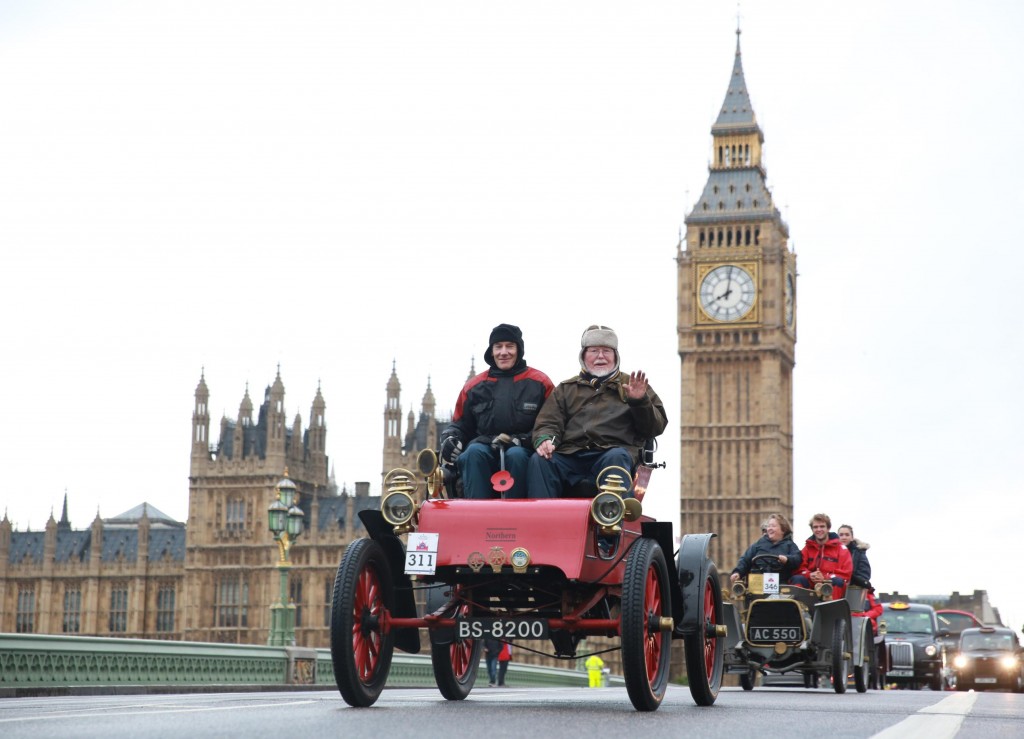 November? Well, the Bonhams London to Brighton Veteran Car run is always staged on the first Sunday in November and thus set for Nov 6 this year. The long F1 season finally climaxes at Abu Dhabi on November 27.

With me so far? Still so many events up for consideration, that this piece could be written twice, three times over. For example, with the FIA’s electrified Formula E now gathering gaining in currency, you could say, the 2016 series visits London’s Battersea park once again Jul 2-3 for the London ePrix. 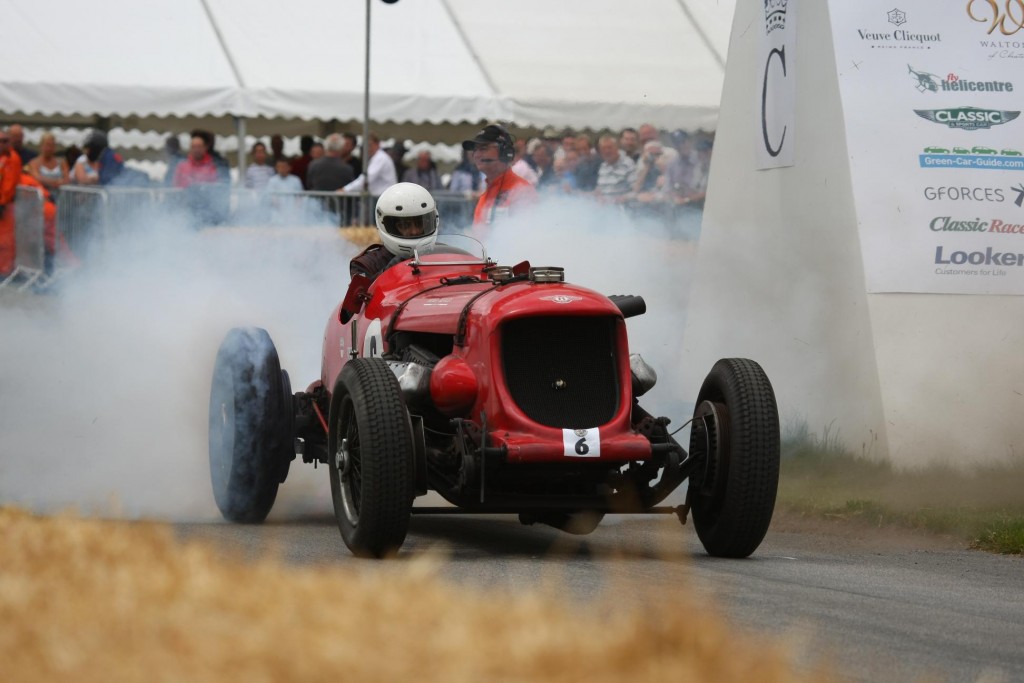 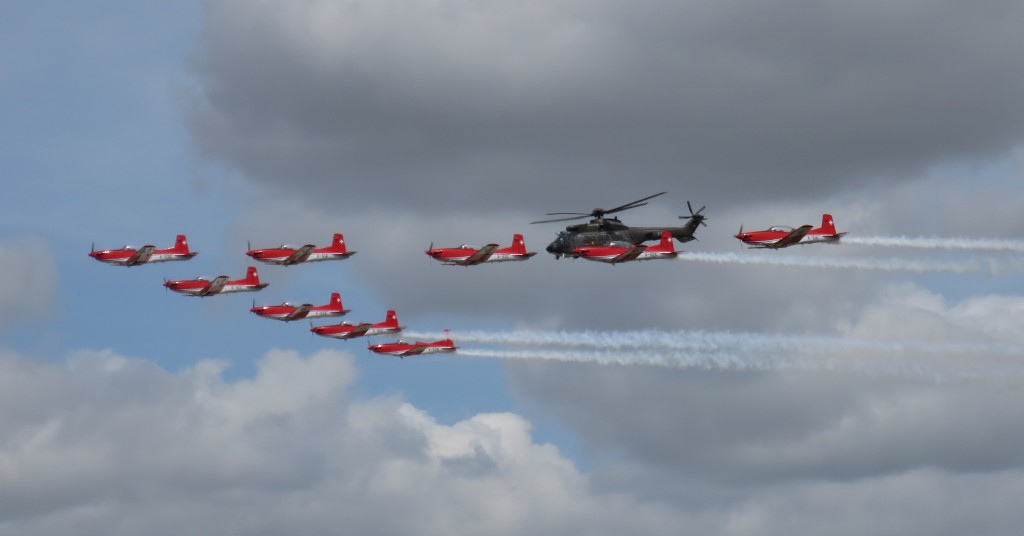 Two events new to me in 2015, the Royal International Air Tattoo at RAF Fairford and Auto Italia’s Brooklands Italian Car Day will, I hope, be revisited this year Both outstanding in their own ways. 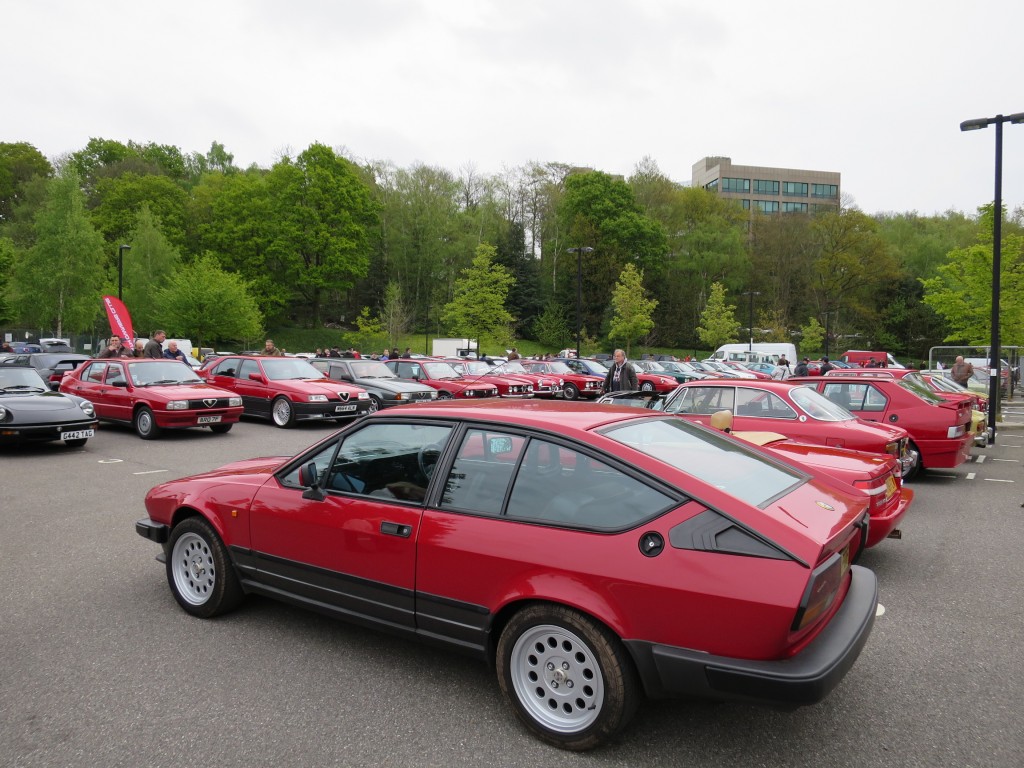 And so it continues. Brits meantime will get plenty of reminders that 2016 also brings some sizeable national anniversaries; not least, events to mark the 1066 Battle of Hastings, 1666 Great Fire of London and England’s 1966 World Cup win…

2016 also marks 40 years since the climatic James Hunt-Niki Lauda F1 title fight that went right down to the wire in Japan in 1976. Remember that one? Of course you do…