AutoBest9 Fiat7 Honda12 Hyundai4 Mazda8 Opel7 Volvo4
Votes gathered in, it was a COTY contest that went right down to the wire. And now we have the result....

Votes gathered in, it was a COTY contest that went right down to the wire. And now we have the result. It was announced this week that the Fiat Tipo/Aegea has won ‘AutoBest 2016.’

AutoBest, Europe’s newly expanded Car of Year aimed specifically at mainstream buyers, kicked off with a final shortlist of five cars. And these were (in alphabetical order), the Fiat Tipo/Aegea; Honda HR-V; Hyundai Tuscon; Mazda CX-3 and Opel/Vauxhall Astra. 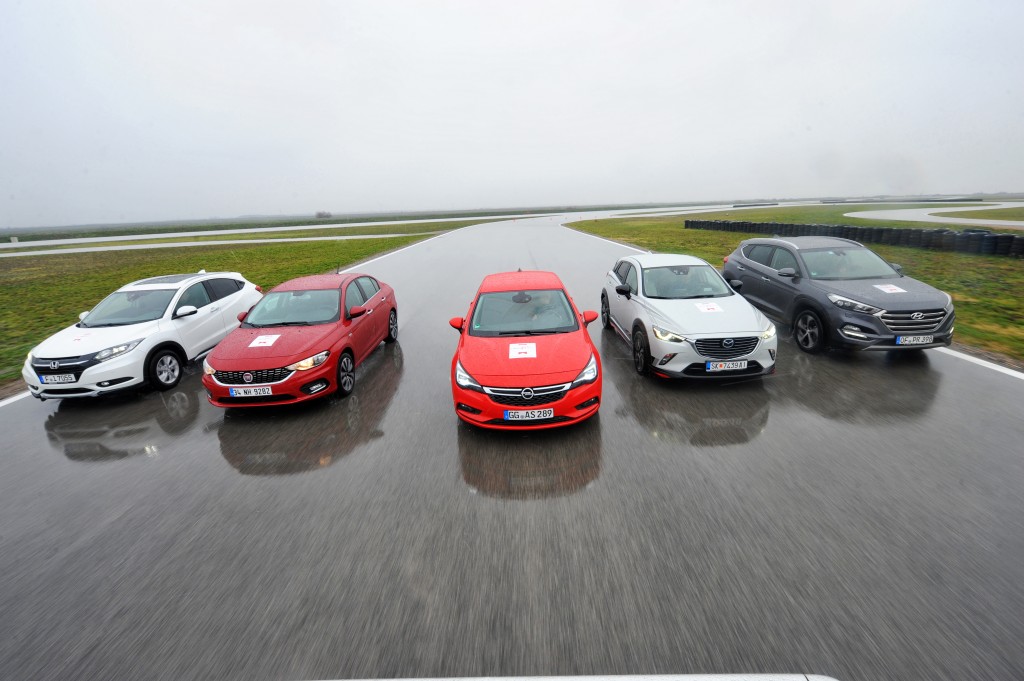 That was after manufacturer presentations and tests of all the cars, both on the road and on a closed track. 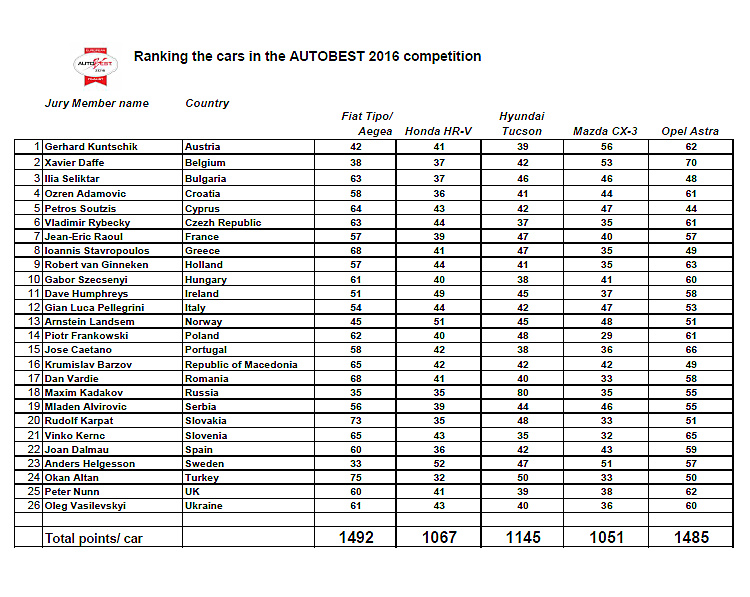 As you can see from the scores, ultimately it came down to a two car showdown this year between the Fiat and Opel. By the close of play, it was the Fiat winning with 1492 votes to the Opel’s 1485 pts.

With its unique criteria, (to be eligible, a car must come in below 20,000 Euros in standard spec, before taxes), AutoBest is a COTY that places particular emphasis on price and value for money. 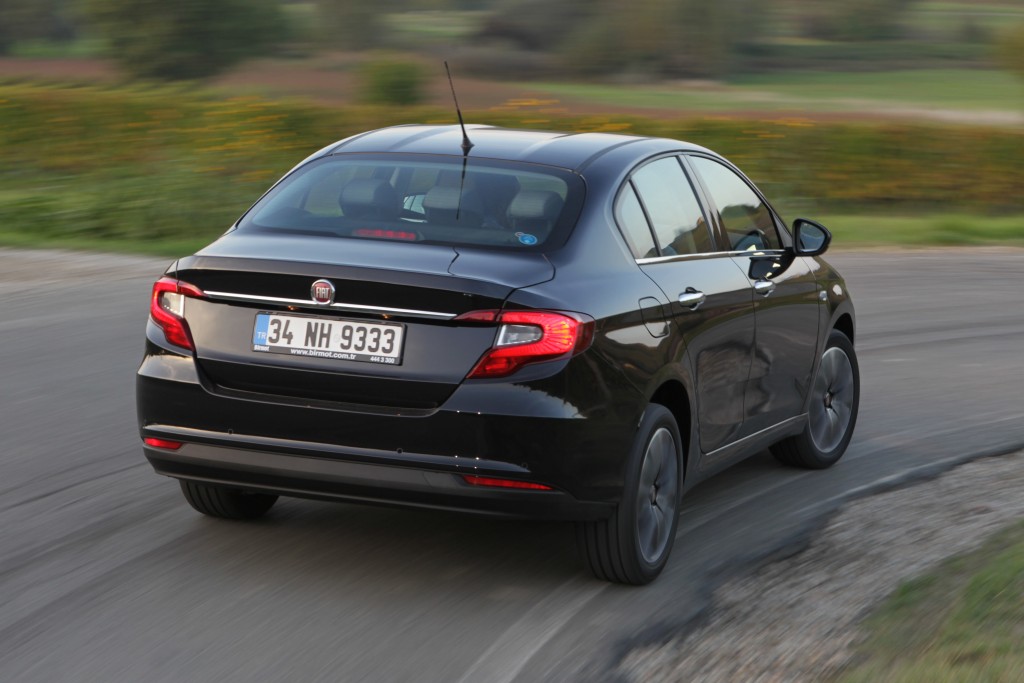 Thus, with its headline 12,500 Euro starting price, Fiat’s new Tipo (Aegea in Turkey, where it’s built) was always likely to be hugely competitive. The new Tipo’s a functional all rounder, aimed at the heart of the compact mass market. Significant too is the fact it’s been designed to go big across Europe, Africa and the Middle East. First out is this handsome saloon, with hatch and wagon to follow next spring. 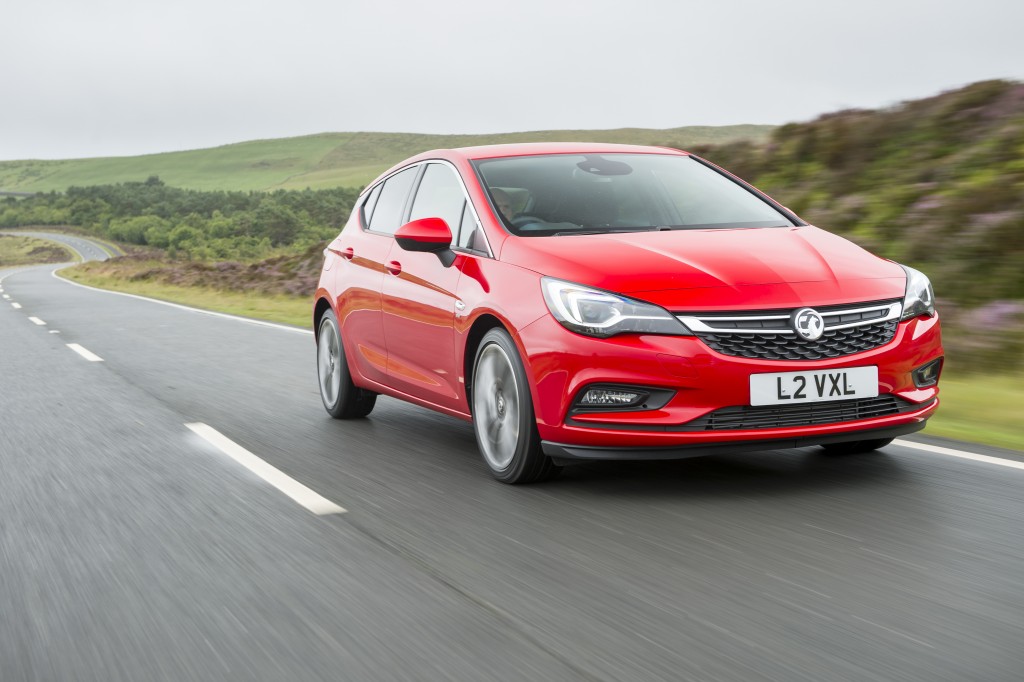 For all that, it was the technology, design and all round quality of the new generation Astra that did it for me. This has to be the best Astra yet and a car to have the Golf looking nervously over its shoulder. Kudos to Russelsheim. 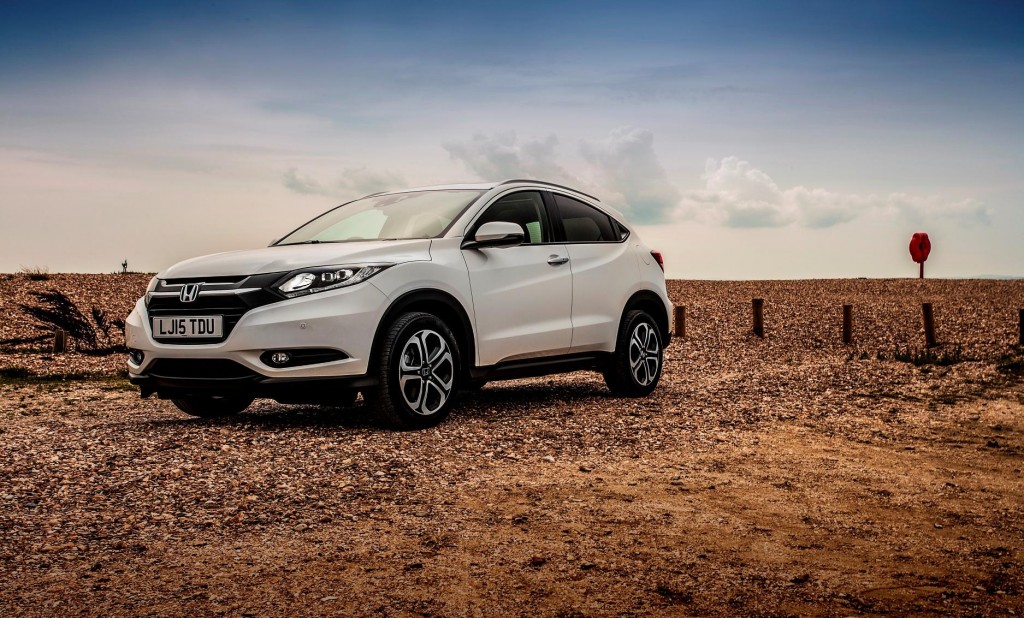 Ultimately, there wasn’t much to split the three crossovers. Personally, I found the
HR-V the best to drive. The Tuscon had the best space and packaging. The Mazda’s CUV design drew much favourable comment. 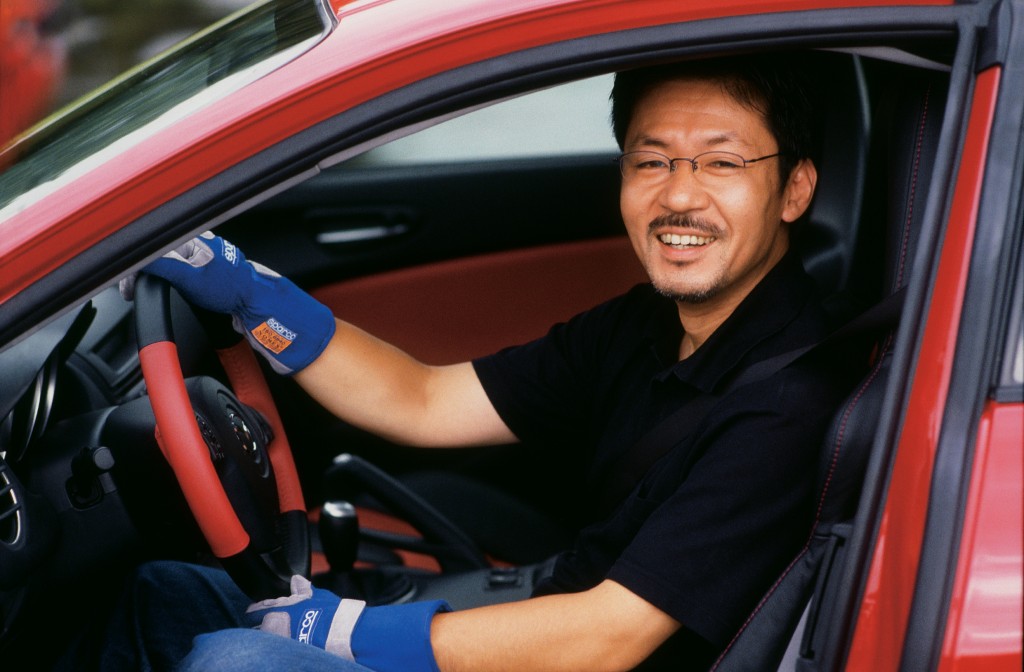 Appropriate, then, that the ‘DesignBest 2015’ award this year went to Ikuo Maeda, Mazda’s chief designer in Hiroshima, above, and father of the company’s signature Kodo Design language.

‘Smartbest 2015’ was awarded to TomTom Navigation and Traffic (‘simply the most reliable traffic system yet.’). 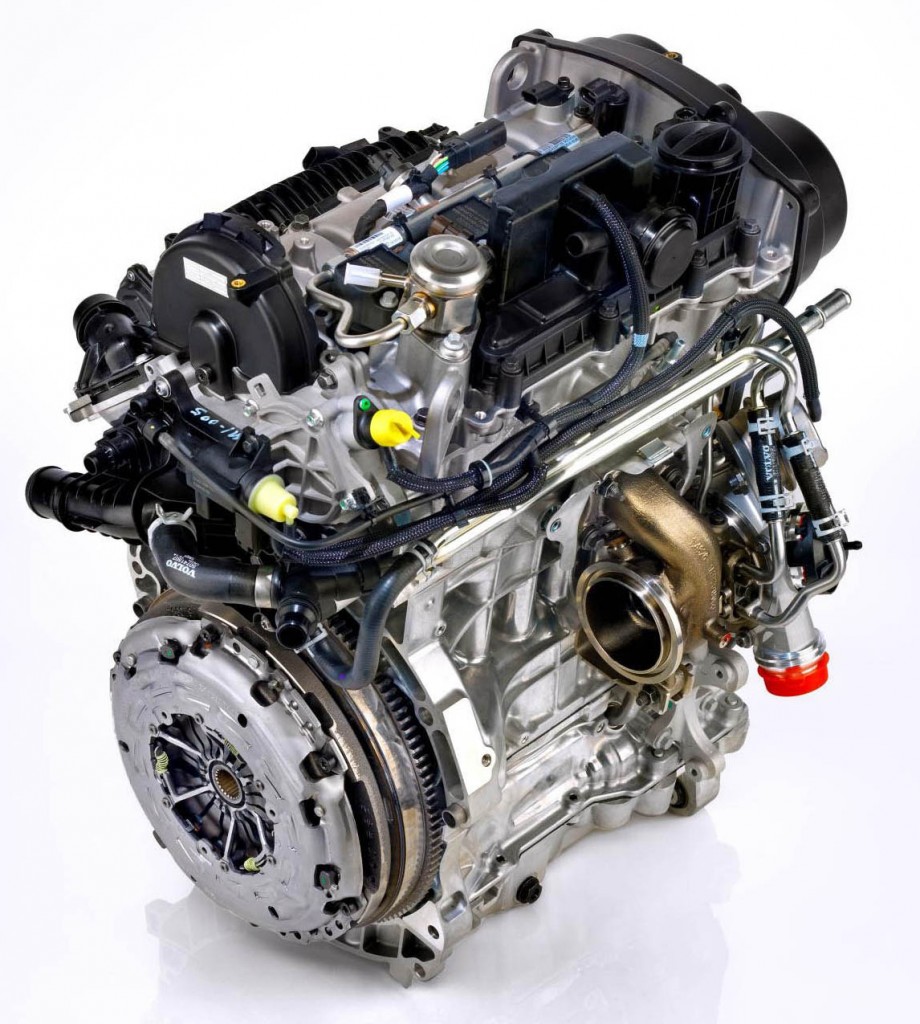 There’s to be a big AutoBest awards night in February and one nice touch is that the awards night takes place in a different country each year.

Thus, in February 2016, it’s the turn of the AutoBest awards to take place in Milan, Italy.