Kia7 Sportage1
Today, a few words on the new Kia Sportage which I had the chance to drive recently on the roads of...

Today, a few words on the new Kia Sportage which I had the chance to drive recently on the roads of southern France. 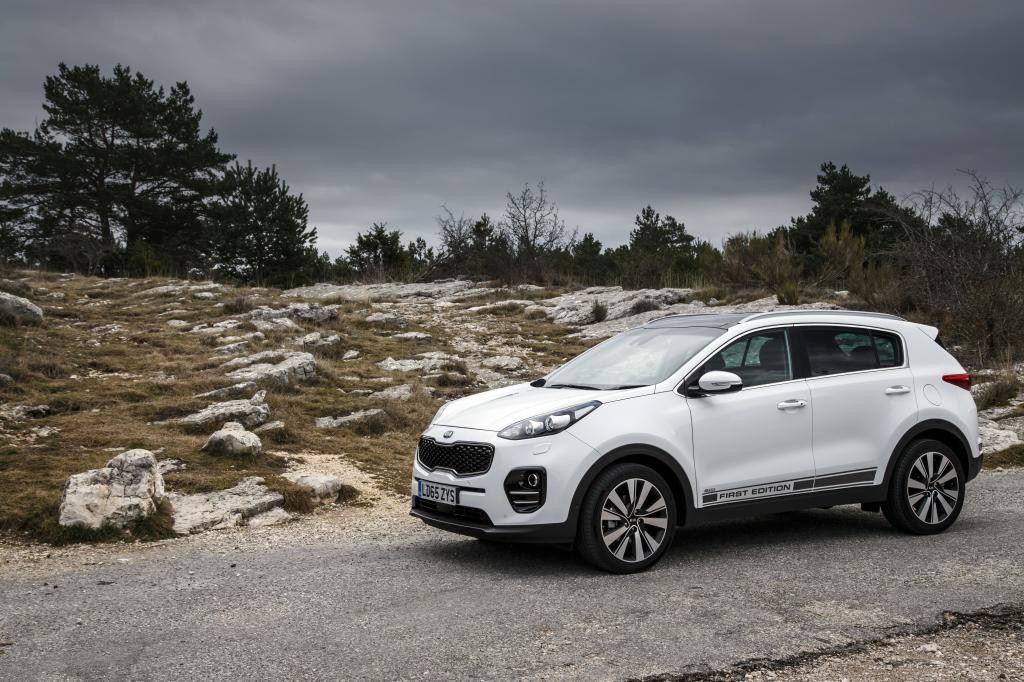 The outgoing Sportage, thanks to its outstanding looks, has long stood out as one of the SUV design leaders. In the showroom, it’s also proved an astonishing success story for Kia, racking up more than 90,000 sales to stand as Kia UK’s corporate best seller in recent years. As the company itself admits, the Sportage has helped shift perceptions of the brand. 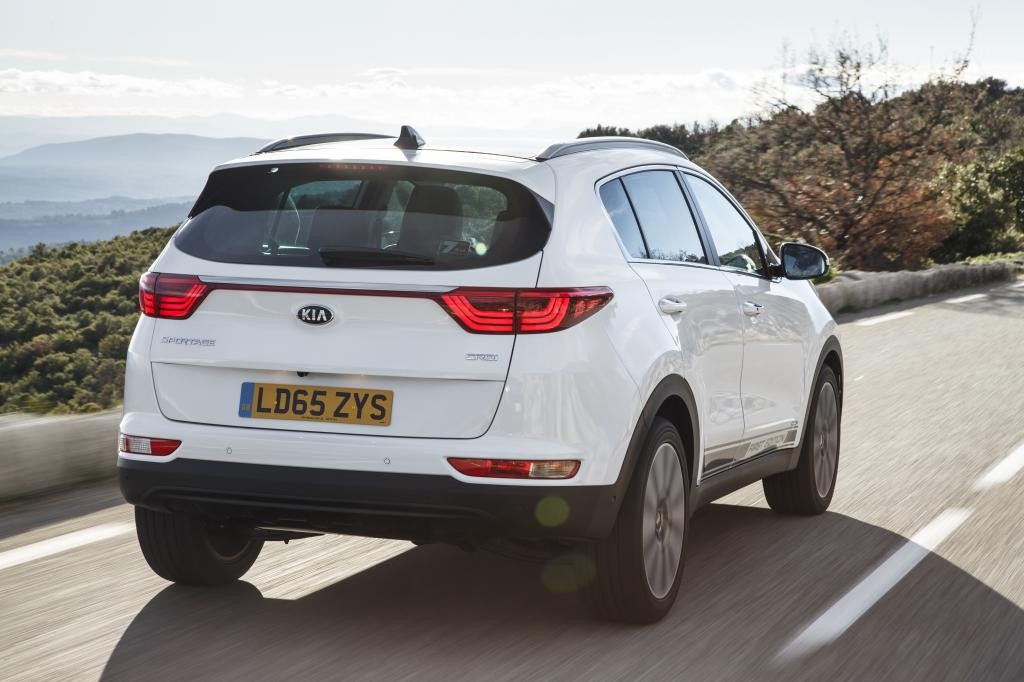 So, when planning the new model, Kia faced a time honoured problem: just how far do you move from what made the last Sportage such a hit?

Answer: you keep the essential DNA but rework the design to give it a more aggressive, premium look. You bring in a much improved interior (one of the perceived drawbacks of the last gen). There’s a wheelbase stretch to add passenger/boot space. You extend the line up to offer a broad range of more efficient diesel/petrol options.

Finally, you add a new prestige, range topper, and it was this that greeted the UK media pack when we touched down in Nice. 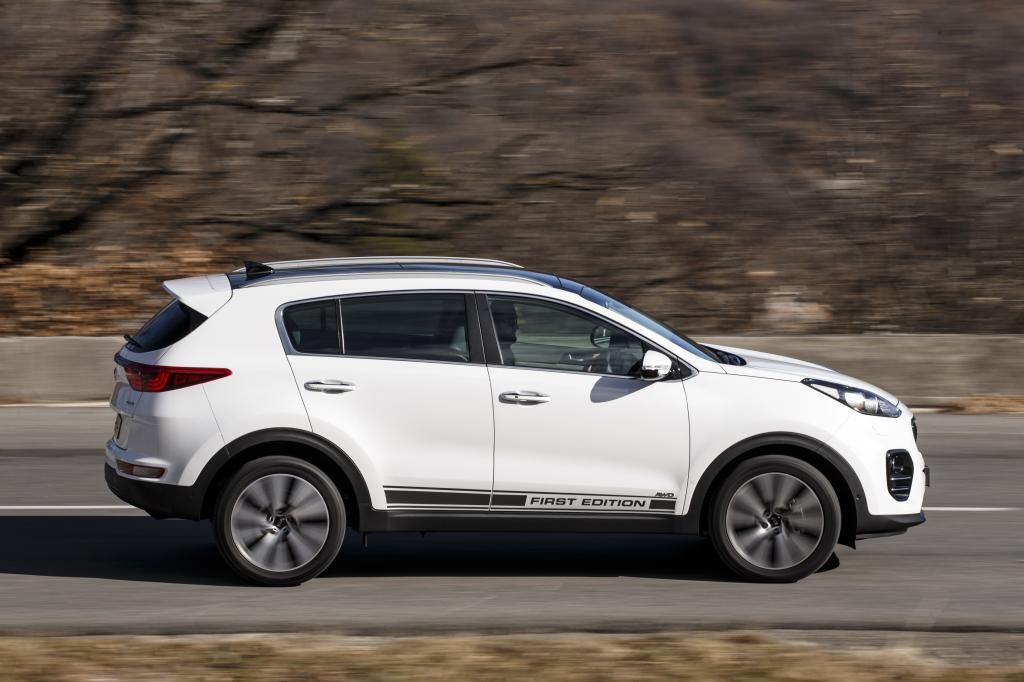 In a well drilled Kia UK operation, we could first drive any new Sportage we liked, so long as it was a white Sportage ‘First Edition’ 2.0 CRDi (182 bhp) with 6-speed auto box.

(No kidding, here was a well judged PR judgment to eliminate journalistic sparring in the car park over different spec models: believe me, it does happen on some launches…)

Noticing how some buyers are happy to load up their Sportages with kit, Kia has created this First Edition as a limited run model with extensive and exclusive spec. Complete with Porsche-style lower door decals, it’s also the first Sportage to breach the £30K mark. 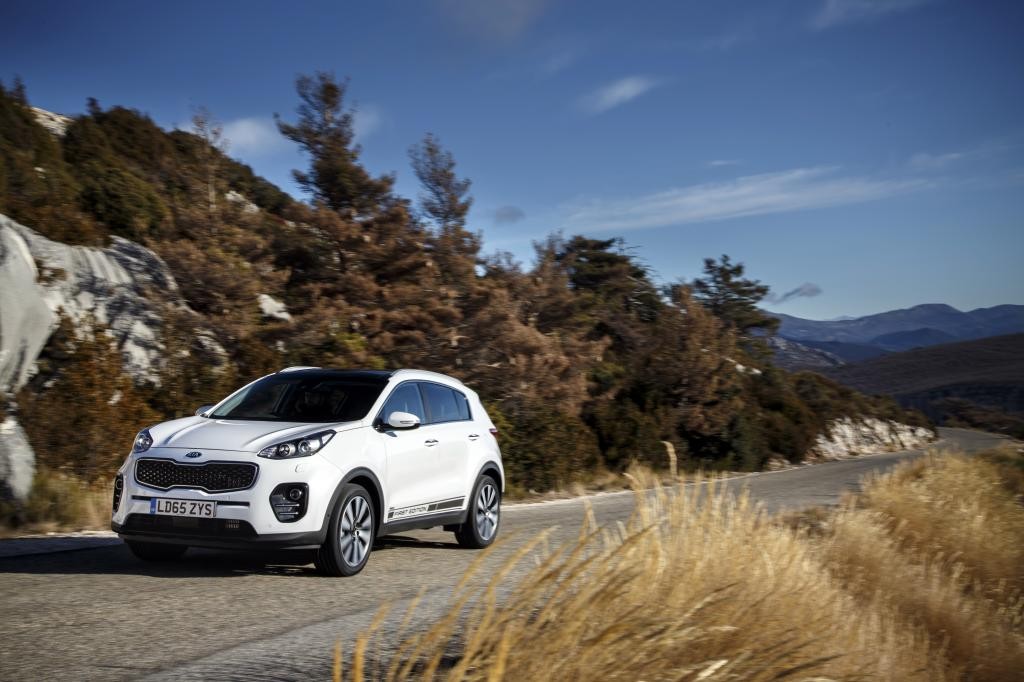 In the metal, the new Sportage looks sharp. Carried over is that stylish high belt line, plus low roof and big wheeled look. One bone of contention so far seems to be the new front end treatment with bold interpretation of Kia’s “Tiger Nose” grille. Not so graceful, perhaps, but it moves the game on and we’ll surely soon become accustomed to it. 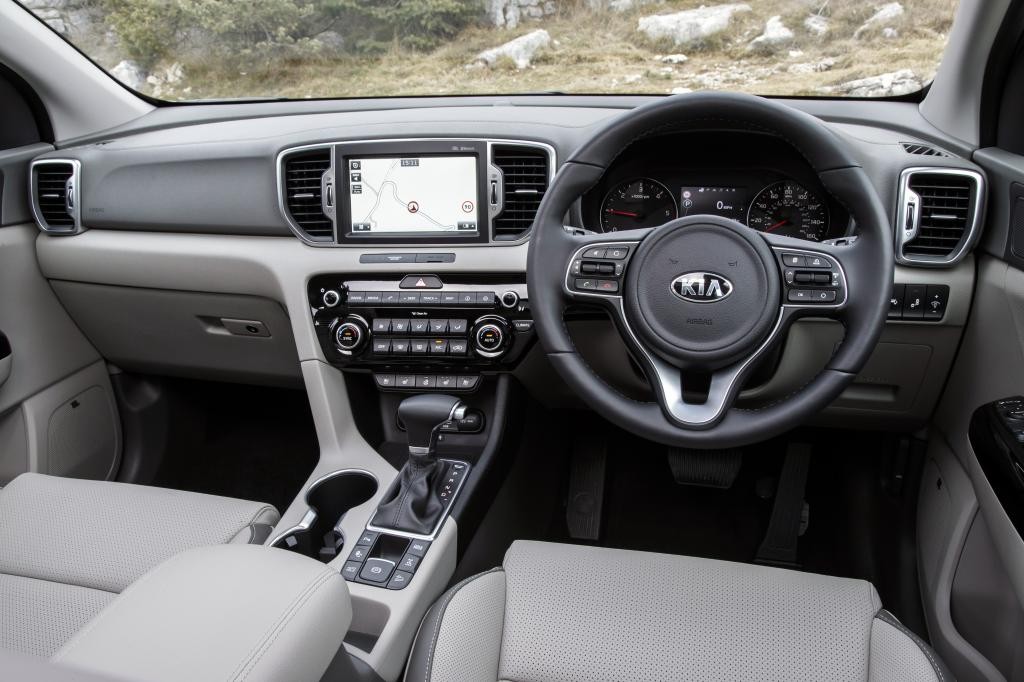 Inside, quality has noticeably stepped up and new, full width but rather functional, high cowl dashboard has appeared. There’s a good and comfortable driving position, clear instruments and good visibility. You immediately feel at ease. 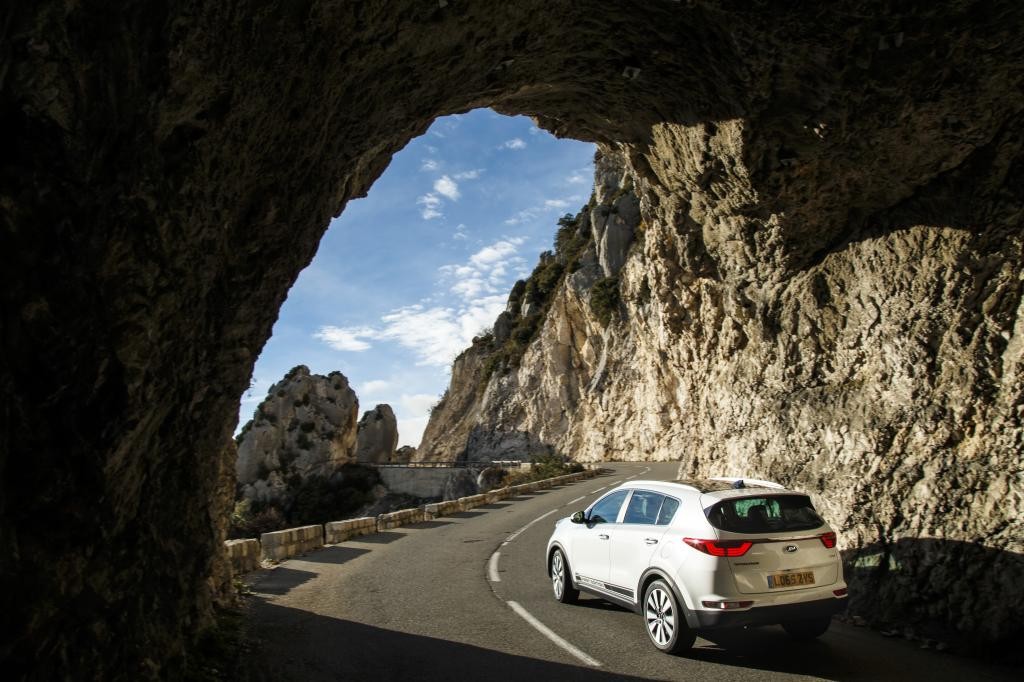 It takes just a couple of kilometres and few good corners to appreciate that this is a well set up car, easy and unfussed to drive, with good body control, tracing a tidy and reliable line through bends. The new shell is 28% stiffer and Kia has incorporated new rack-mounted power steering which adds heft at the helm and greater precision. 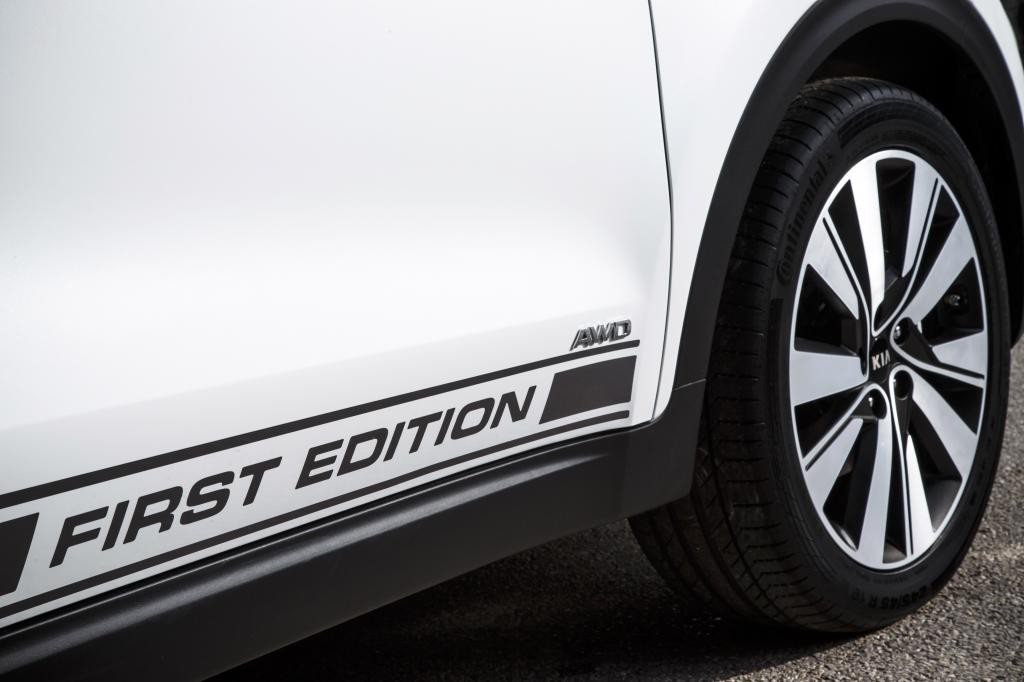 Dynamically, another impressive trait is the way the big 19 in wheels combine so well with the suspension, offering a really effective, compliant and comfortable ride quality. Not all makers manage (or care about) this, but Kia has pulled it off to a tee.

So refinement levels are well up and the four cylinder 2.0-litre turbo diesel is strong on torque and well hushed. However, this top end £31,645, 182 bhp First Edition Sportage (with 166 g/km for C02) might well be something of a rarified ask. So in France two other editions of the new Mk 4 Sportage also came forward to show the way. 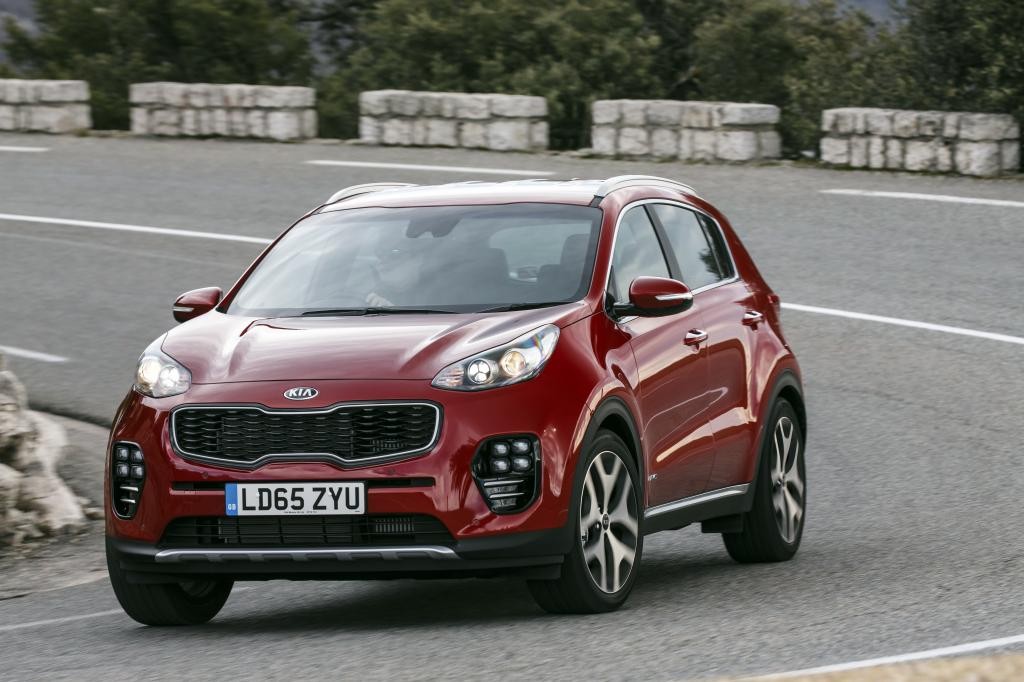 Cue the new 1.6 petrol turbo in the similarly newly badged Sportage GT-Line series. On the road, with 6-speed manual box, this was ostensibly a more driver-centric choice. Again, an adept handler, with smooth, quiet new 174 bhp powerplant, but if it somehow felt a bit cheaper, that’s maybe not surprising in view of its less onerous £24,350 price tag. 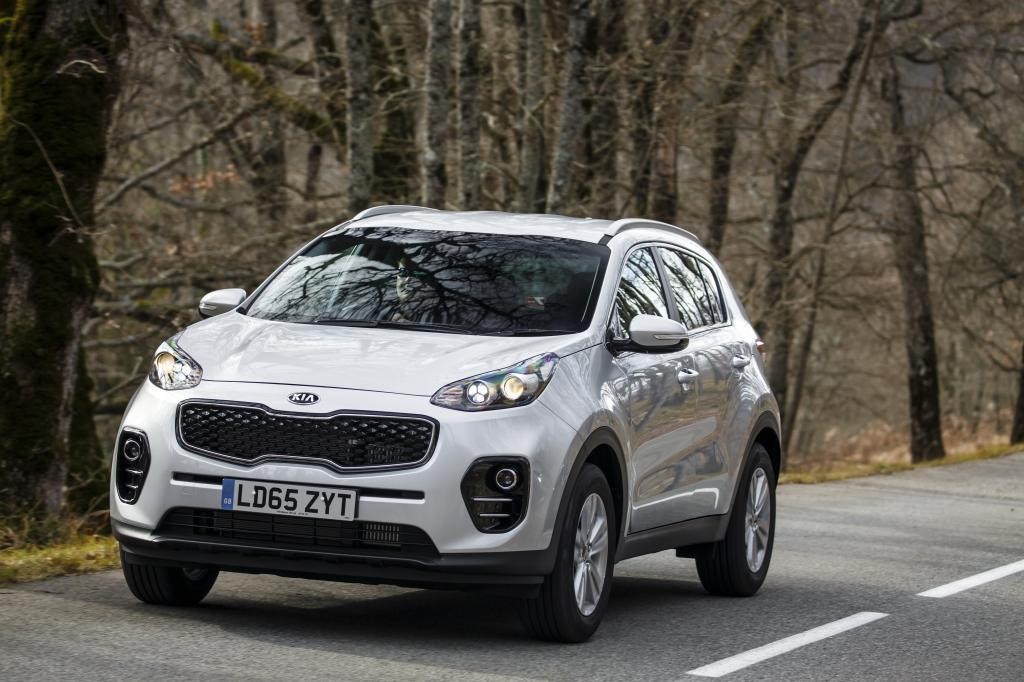 If you want a pacey new petrol Sportage, this 1.6T-GDI will obviously be worth a look. However the big seller is likely to be the edition we drove last, to wit, the 1.7 CRDi manual, which came out to play in mid-range ’2’ spec. 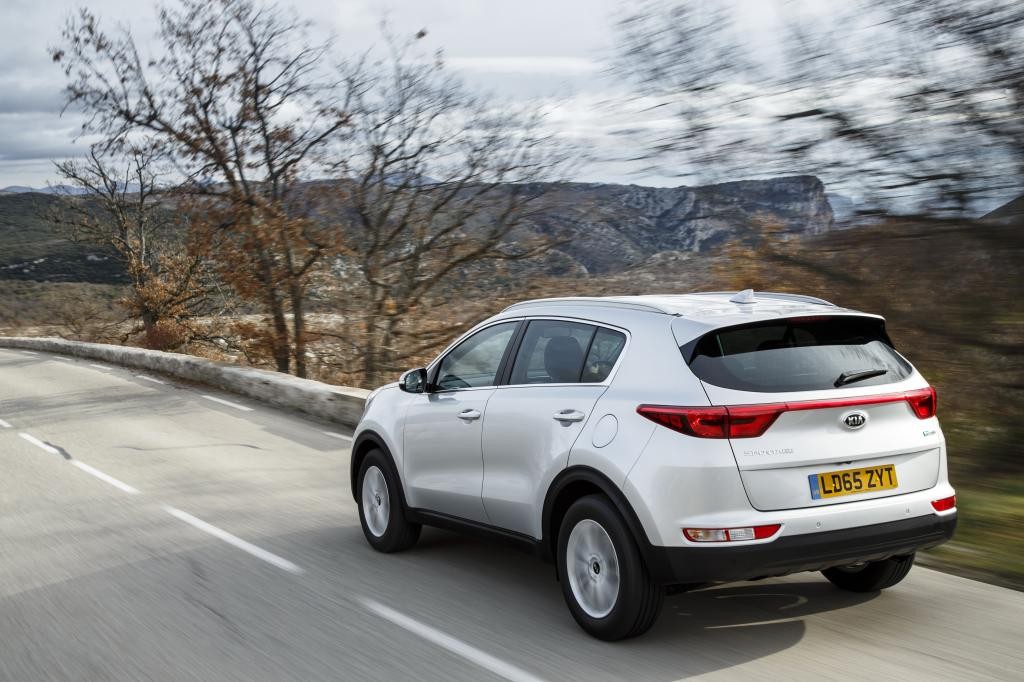 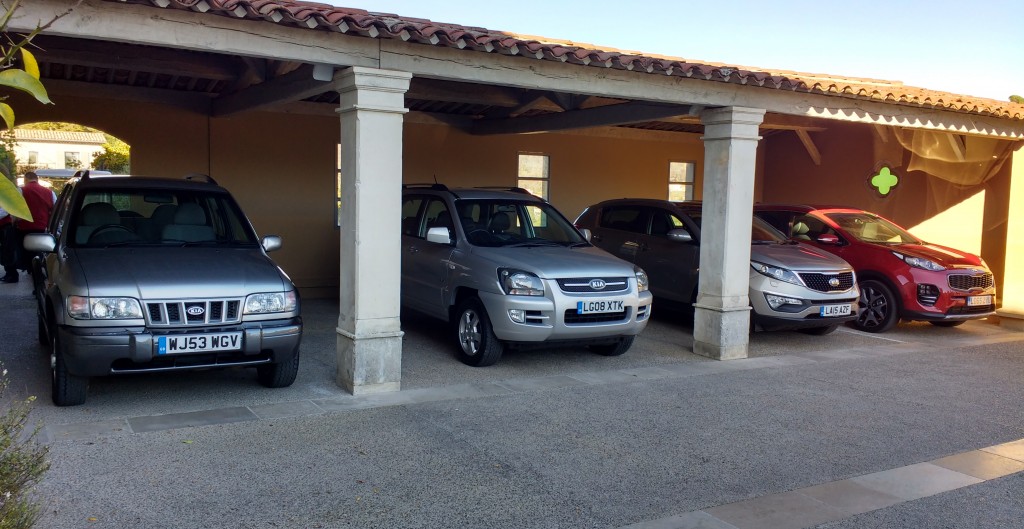 A nice touch at the launch venue was to see all four generations of the Sportage lined up by the hotel. If you wanted clear evidence of how the Sportage has comprehensively grown up in all departments, here it was. The original Sportage, born in 1993, now looks positively tiny. The second gen appeared in 2004 then the ground breaking third gen Sportage in 2010.

So, a tough act to follow and front line competition in this crossover sector remains fierce (VW Tiguan, Nissan Qashqai, Renault Kadjar, Honda CR-V, the list goes on…and includes the Hyundai Tuscon which is mechanically related to this new age Sportage). Soon, Skoda and SEAT will also join the fray.

However, Kia knows it has a good thing going with the Sportage. When you see and drive the new shape edition, it’s clear that  Kia has skillfully moved the Sportage on and up for 2016.