Serbia, late November. Five cars come together as AutoBest jurors gather to decide on the prize of  ‘Best Buy Car of Europe in 2016’.

Yes, welcome to the AutoBest Final Five test, held at the NAVAK proving grounds near Belgrade. Up for contention we have the new Fiat Tipo, Honda HR-V, Mazda CX-3, Hyundai Tuscon and Opel/Vauxhall Astra. 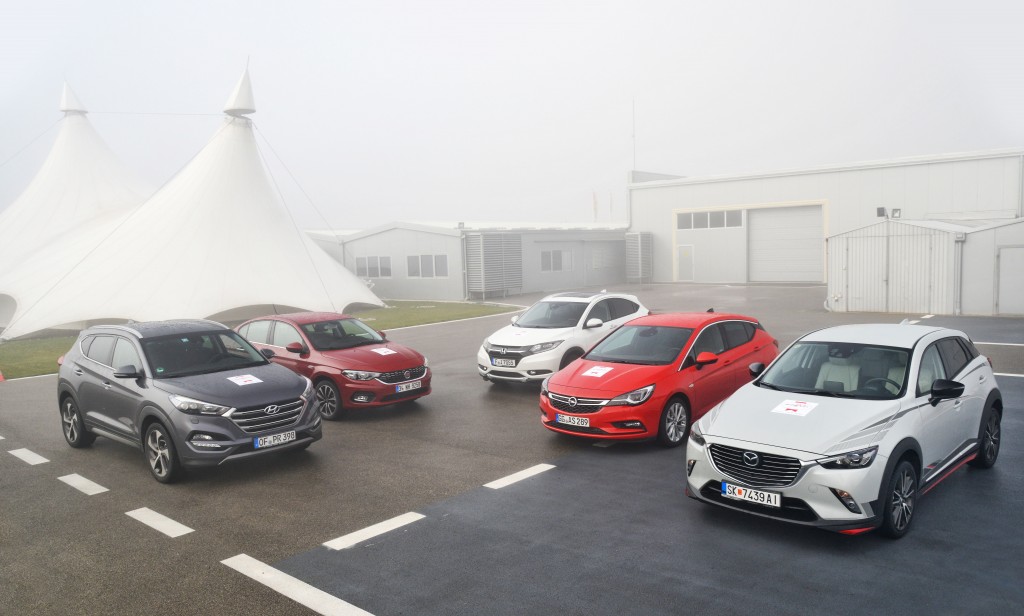 AutoBest, as a quick reminder, is Europe’s newly expanded ‘car of the year,’ targeted specifically at all-new mainstream cars with a 20,000 Euro price limit (before taxes). The jury is made up of 26 journalists (one from each country) with yours truly out there as the one upholding the Union Jack.

The Fiat, Honda, Hyundai, Mazda and Opel have made it through the initial rounds to arrive at this down-to-the-wire showdown, which tests the cars back-to-back both on the road and track to find a decisive winner.

And that turns out to be a much harder task than you might think….For example, here we have three compact crossovers, versus a compact hatch and all-new three-box saloon. Each with its own individual message and DNA. Hmmm. 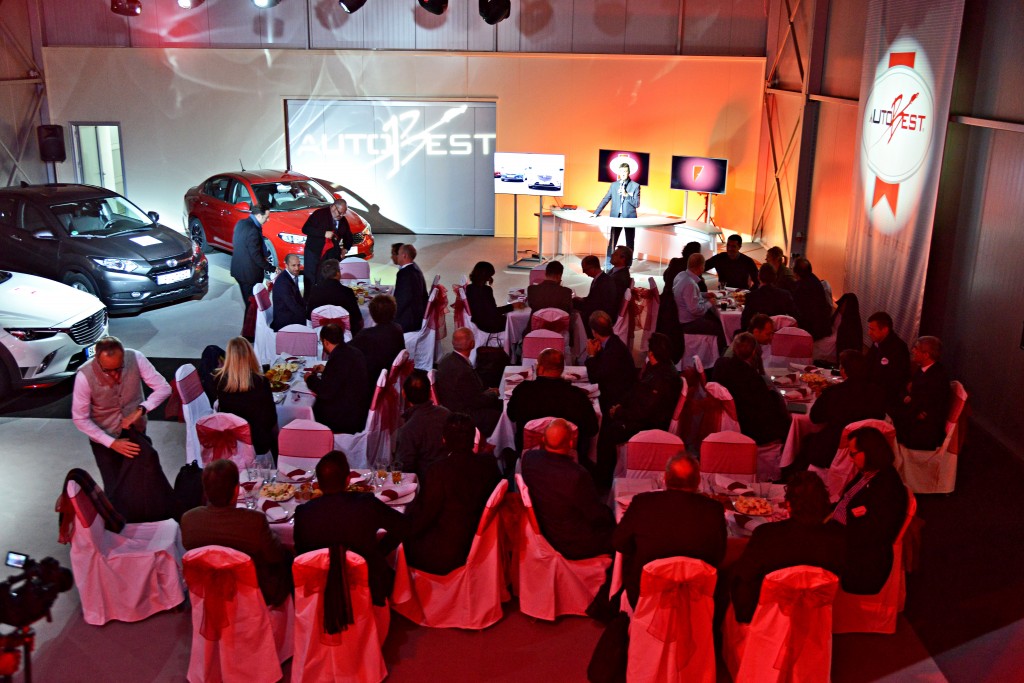 The AutoBest event opens with an evening presentation, with all five cars lined up. Representatives of each manufacturer then take it in turns to present the cars and this in itself shows who’s really on the ball and committed to the cause, you could say.

Presenting to media is one thing, but going head-to-head with rival manufacturers, in front of a live audience, with those same rival manufacturers looking up at you, “the whole thing was something of a challenge” confided one rep, with a rueful smile.

Presentation over, AutoBest jurors could then drive (or ride in) competing cars back their hotel in central Belgrade where, bright and early the next morning, the next stage in the process kicked off. 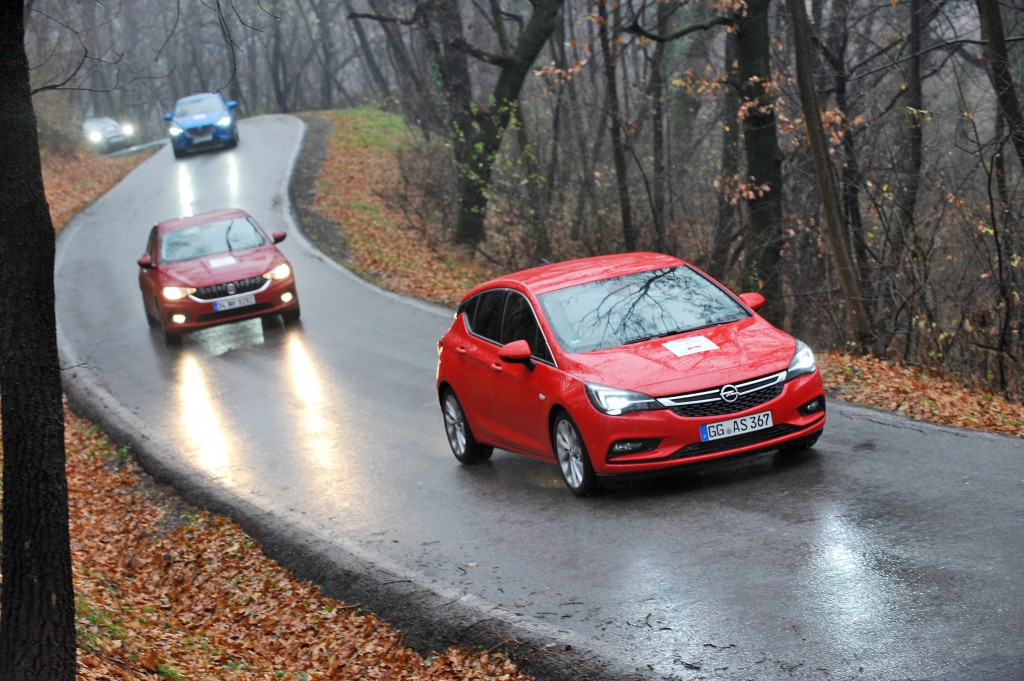 Groups of cars leave the hotel in 10 minute intervals, driving in convoy, with five pre-arranged stops laid on (so each juror would get a chance to drive each car).

Eventually, we arrive back at NAVAK where there are photos, lunch and the start of the track tests. NAVAK, by the way, serves as a driver training centre (government, police and so on) and is co-partnered with Toyota. McLaren has also used NAVAK for a media presentation, I’m told. 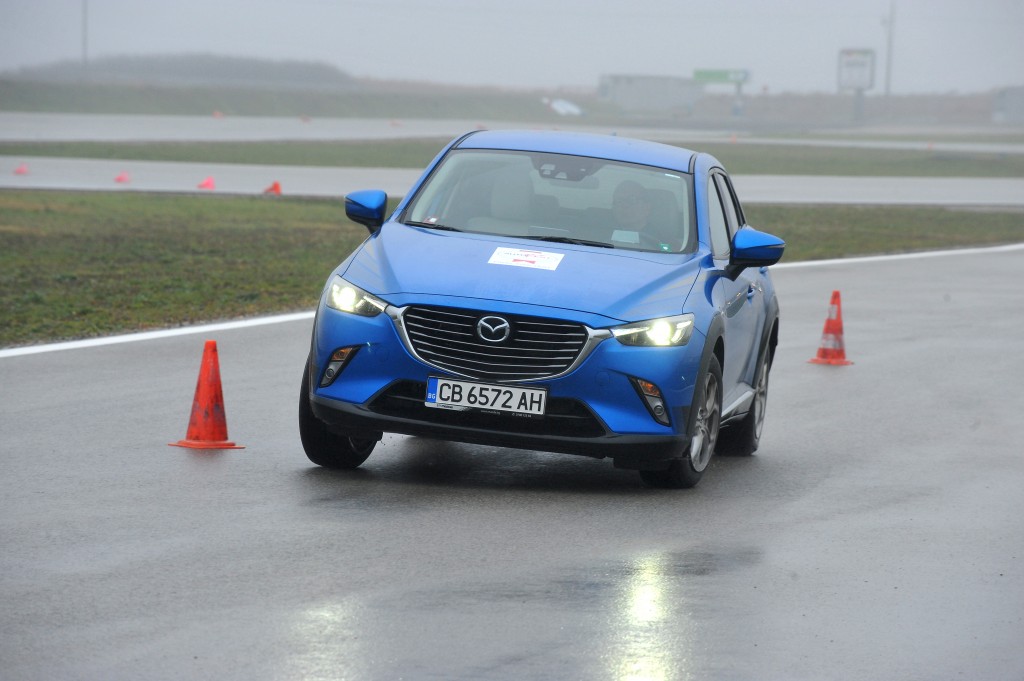 While the course is predominantly made up of short straights, some fiendishly tight, Hermann Tilke-type bends coupled with one big, long fast sweeping corner, there are also longer stretches where cones have been set up to simulate the infamous Elk test and high speed lane change. We can drive as many laps as we want in whichever cars we want. All the cars are on winter tyres. 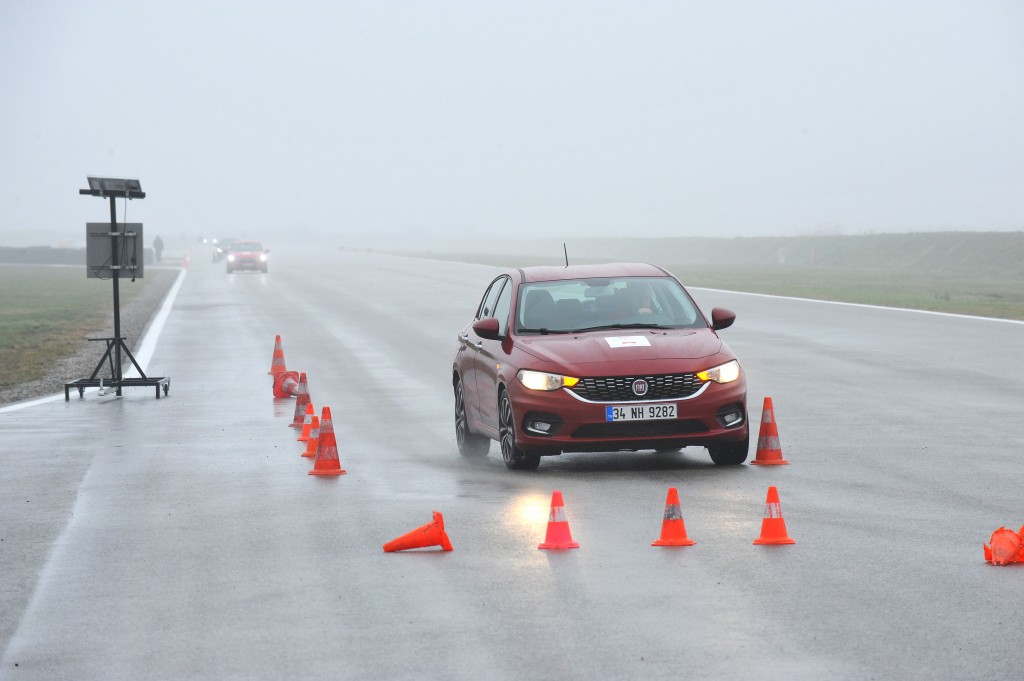 And the winner is….?

Well, the announcement on that will be coming on December 15. As I write, AutoBest jurors are busy with their Excel voting sheets as votes will be cast specifically across 13 different categories evaluating not just design and handling, but also price, comfort, safety, eco friendliness, technology, spare parts availability…and more.

The model with the most points wins the top AutoBest prize. Simple. So look out for news on that, coming in a couple of weeks.