Gearing up for the AutoBest awards

AutoBest9 Kia7 Opel7 Peugeot5 SEAT4 Toyota9 Volvo3
Lights out and away we go. Five cars will soon line up for contention as the AutoBest 2016-17 awards get under way...

Lights out and away we go. Five cars will soon line up for contention as the AutoBest 2016-17 awards get under way in earnest.

AutoBest, as a reminder, is the journalist-based European jury tasked with finding the ‘Best Buy Car of Europe in 2017.’

That’s to say, the best new car for mainstream buyers factoring in price (up to 20,000 Euros before taxes) and running costs as well as design, quality, tech and pure driver appeal. 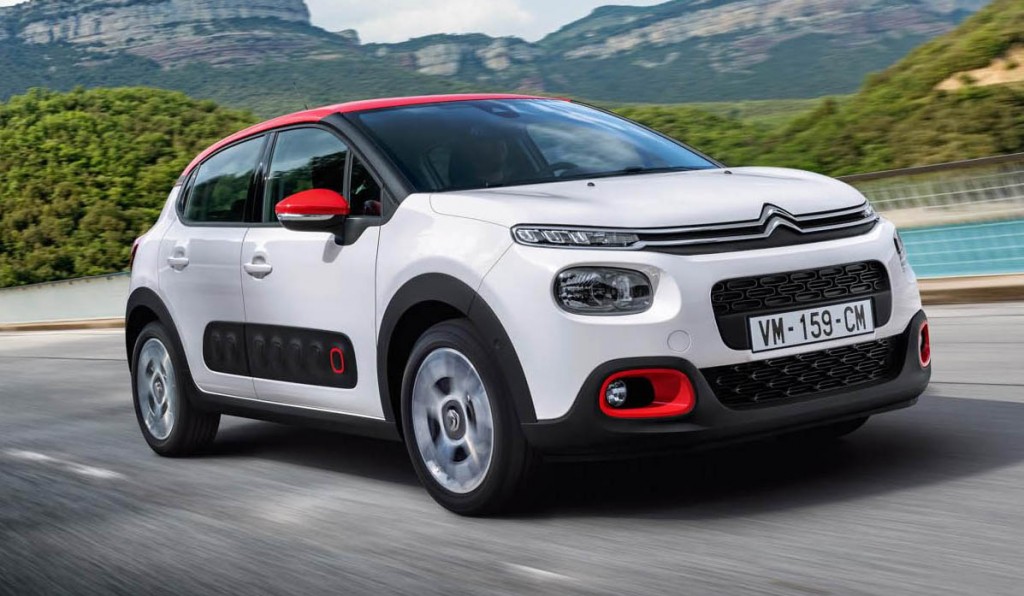 With all that in mind and after much discussion, Europe’s AutoBest jurors recently drew up a five car short list. Going in alphabetical order, we start with Citroen’s attractive new C3 supermini, fresh on the park and looking all set to build on the success of Citroen’s C4 Cactus. 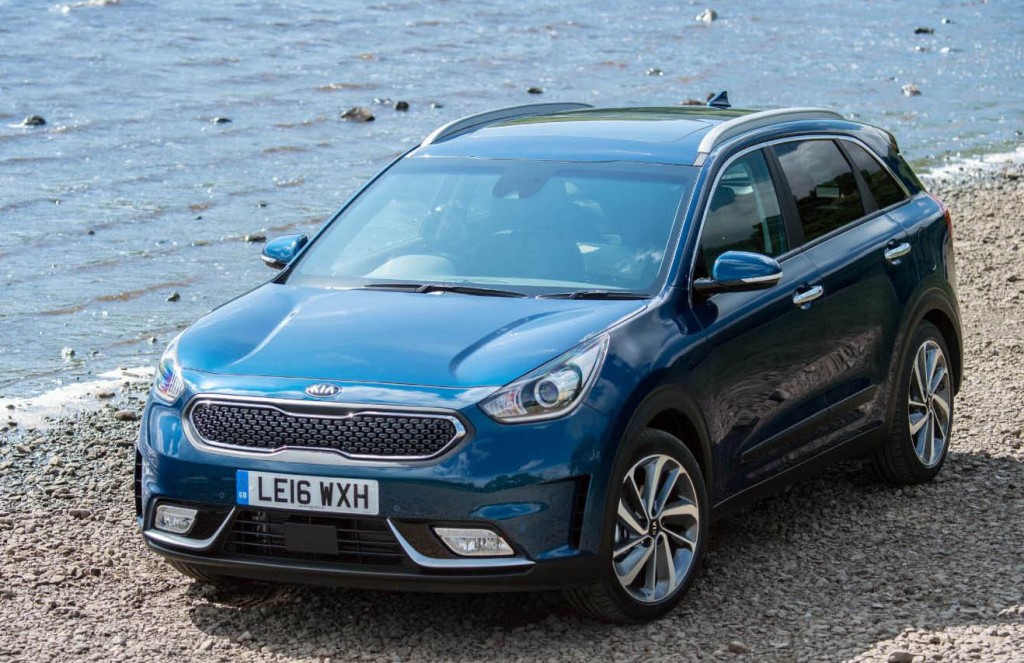 The Kia Niro is the first of four new age crossovers in AutoBest Final Five this year. The Niro is a clever, good value 1.6-litre hybrid, built off an all-new platform. Unveiled this summer. 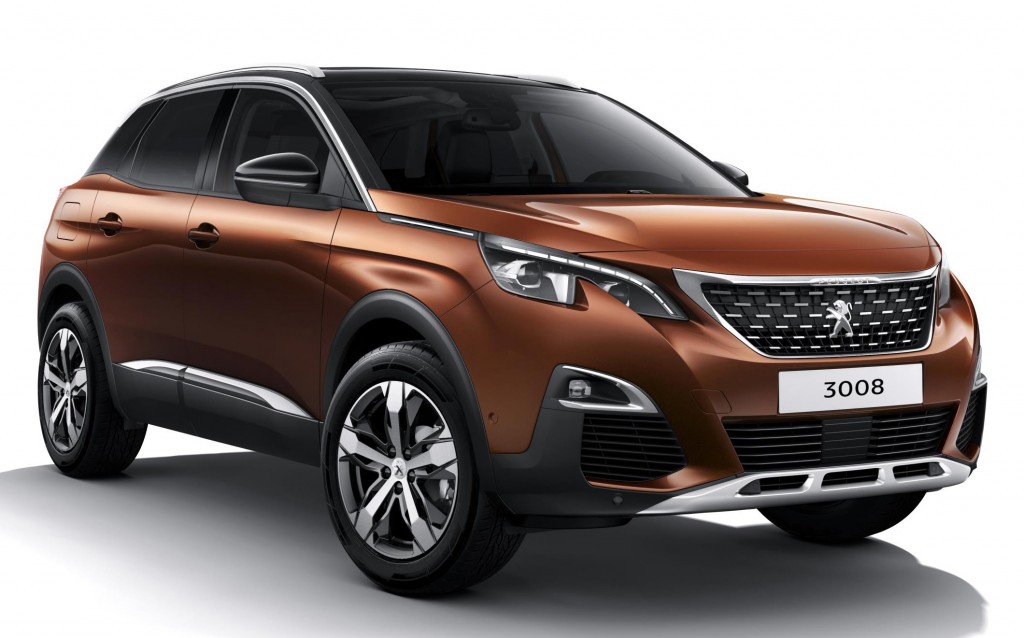 Peugeot had mixed success with the original 3008 crossover but at the Paris Salon, the covers came off this massively improved, more stylish new gen 3008. A big step up in every department. 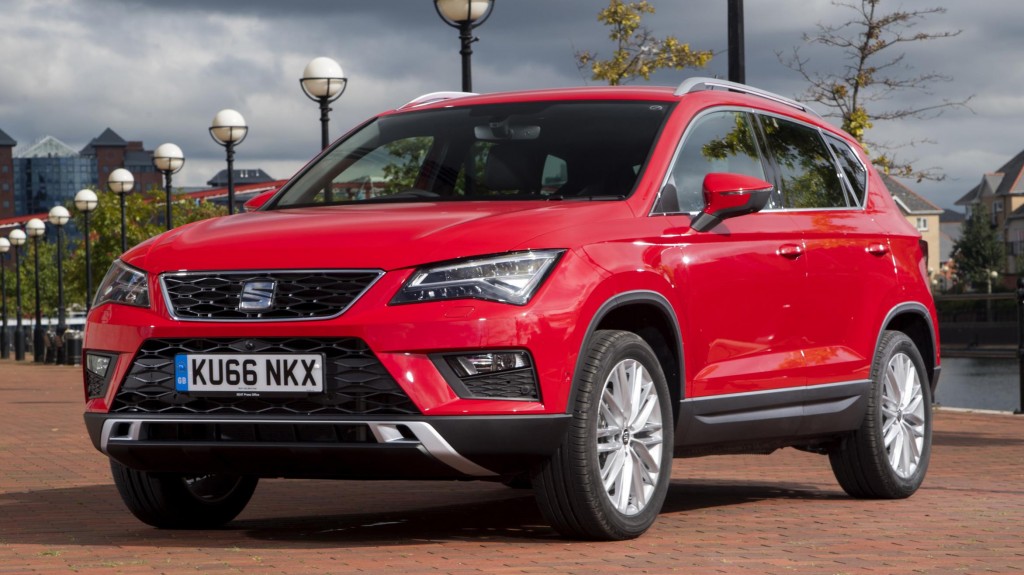 SEAT has been a latecomer to the crossover genre but it’s now making up for lost time with the Ateca, this good looking, roomy well-executed newcomer. What’s not to like? 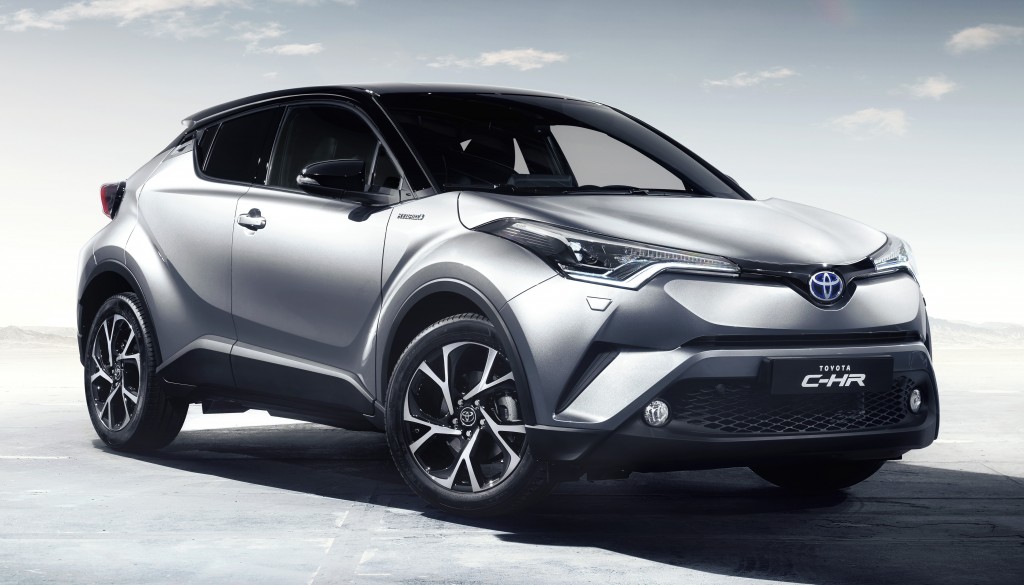 The Toyota C-HR is a new, audacious junior crossover. Designed in Europe and sharing some of the latest Prius hybrid technology, the C-HR is a bold new entrant for Toyota, and keenly awaited.

So, yes, it’s to be Citroen C3 vs Kia Niro vs Peugeot 3008 vs SEAT Ateca vs Toyota CH-R in this year’s AutoBest Final Five shoot out. Looking good…

Actually, that’s an exceptionally strong new model line up and in just a couple of weeks time, the newly expanded AutoBest jury comprising of 31 journos across Europe (including this writer) will gather in Italy to test the cars both on the road and at the Vairano test track near Milan. Then, once the voting sheets are in, the overall  AutoBest winner will be announced on December 15. 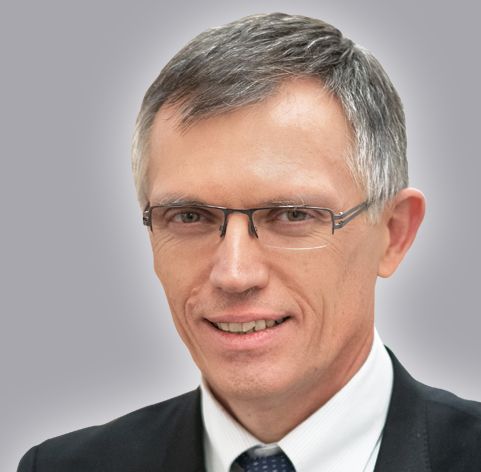 Some key AutoBest 2016 awards are ready to announce, however. Carlos Tavares, CEO of PSA, has been honoured with the AutoBest ‘ManBest 2016’ award for managing the turnaround of the PSA Group so effectively and in such a short period of time. Accomplished both in the boardroom and on the track (he’s an exceptionally skilled driver), Tavares has breathed new life into the world of Peugeot-Citroen.

The ‘CompanyBest 2016’ award goes to Opel, now restructured under the skillful leadership of Dr. Karl Thomas Neumann and producing a strong family of new models.

The AutoBest jury was especially impressed by the Ampera-e, Opel’s compact new electric show car seen here at the Paris Salon with Dr Neumann. With its quoted 500 kms driving range, the Ampera-e which goes on sale in 2017 is one of those cars set to have a big impact as the second wave of vehicle electrification kicks off across Europe. It takes the ‘Ecobest 2016’ prize.

Thomas Ingenlath with the Volvo Concept 40.2

Further AutoBest 2016-17 awards, including ‘SportBest’ and ‘TechnoBest’ will be announced at a later date, with a major AutoBest Awards Gala for all the winners all set for February 2017.

Meantime, if you have any specific questions about the AutoBest Final Five, please feel free to post them to AutoBest or to me directly at the link, below.